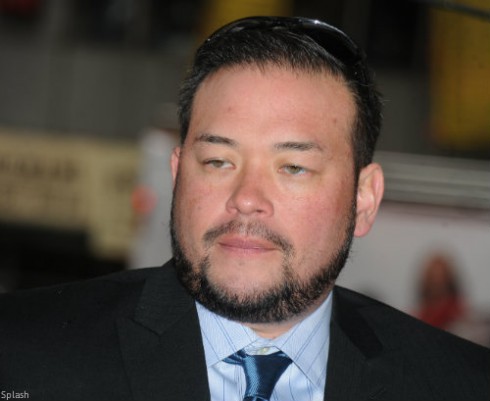 Last year, Jon Gosselin claimed he was working on plans to file for primary custody of his sextuplets. But, after the public declaration of his intentions, nothing seemed to come of it. Now, an insider says Jon recently took matters into his own hands by taking emergency custody of one of the younger six, 11-year-old Hannah Gosselin.

“She said she didn’t want to go home to her mom because she can’t take the cruelty anymore,” the source told In Touch of what Hannah allegedly told Jon during an April 23 visit. “Hannah was so afraid of her mom that Jon became concerned and called Children and Youth Services and filed a report — and he took emergency custody of Hannah.” 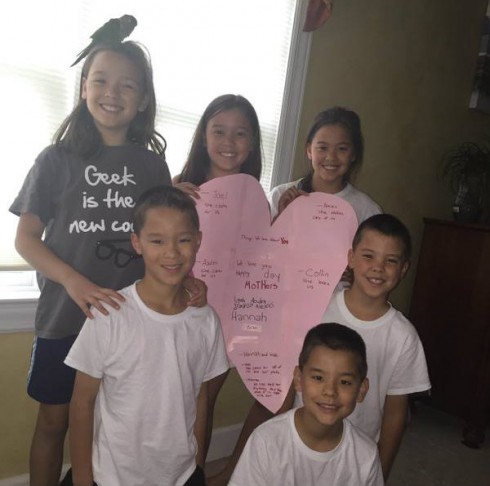 Hannah with five of her siblings on Mother’s Day, which was also their 11th birthday.

According to In Touch, Kate Gosselin “flipped out” when Hannah didn’t come back with the rest of the kids.

“She showed up at Jon’s house and stood in the street screaming for Hannah to come home, but she wouldn’t leave,” the insider claimed. “Then she called the cops on Jon and made claims about him.”

After four days, Hannah finally rejoined her siblings at Kate’s home. But, based on a tweet-and-delete from Kate on May 1, it seems the issues between her and Jon weren’t resolved.

“Hey! Can you help me again? I’m in 24 hour protection mode here,” Kate said on Twitter earlier this month, in what was likely intended to be a private message. “Can you find out where Jon DJ’s tonight and tomorrow pm literally ASAP?”

Even though a source told Radar Online at the time that Jon had “no idea” why Kate was stirring up drama, the other source now says Jon is working on plans to modify his custody agreement with Kate.

“If he gets it, he’ll be contacting TLC to put a stop to filming,” the insider said, referencing new episodes of Kate Plus 8. “Hannah doesn’t want to film, but Kate is making her and she’s not the only child who has no interest in being on the show.”

As with most of the dramatic happenings between Jon and Kate, I’m sure this is to be continued…

Jon and Kate Gosselin divorce is officially final! Kate is relieved, Jon is unemployed with a hefty child support bill