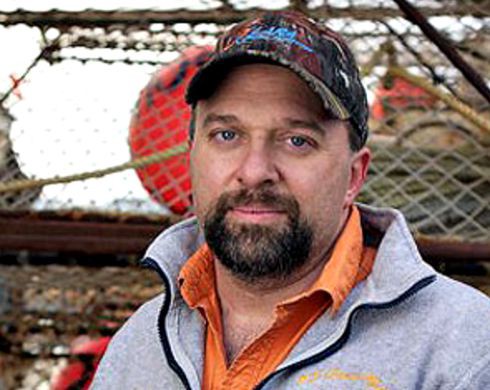 Deadliest Catch‘s Tony Lara died in his sleep this weekend at the age of 50. He was in South Dakota for the Sturgis Motorcycle Rally.

After working alongside Capt. Phil Harris for years in the 1990s, Tony temporarily took over as captain following Phil’s death in 2010. Tony went on to star in six episodes of the Discovery Channel show in 2011.

Yesterday we lost a member of the Catch Family. May you RIP Captain Tony Lara! pic.twitter.com/swLleyVUlr

Meade County Sheriff Ron Merwin told the Rapid City Journal that Tony died in his sleep on Saturday night. An autopsy to determine the specific cause of death is pending.