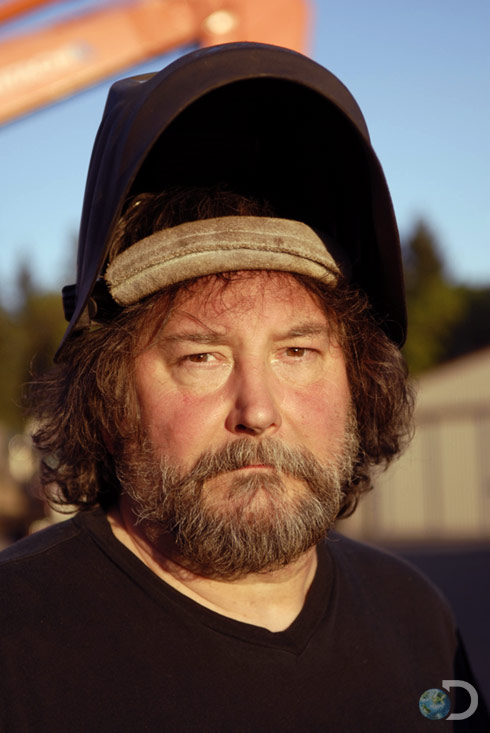 We have some very sad news to report from the world of reality TV as Gold Rush star James Harness has died at the age of 57. The former mechanic for the Hoffman Crew reportedly died a week ago after suffering a stroke the week before.

Fans of the show will remember Jame Harness as the “fix anything” guru who had to suffer through immense pain, due largely to being rear ended in a car accident and not being able to afford the back surgery he needed. After appearing on the show, a Boston Medical center offered to give him the surgery for free — which they did.

Harness recalled how he came to be on Gold Rush in a 2012 interview with OregonGold.net:

“I was mainly doing stuff for the Hoffmans just to have a place to stay. And then they came up with this other deal, going gold mining. Because they knew I was down and out, they offered it to me, and I didn’t have a lot of other choices,” Harness said. “They came to and asked me, ‘Can you build this stuff?’” 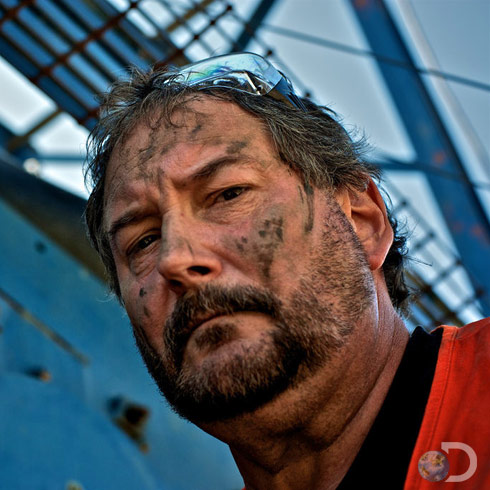 Harness was with the Hoffman crew for the first two seasons, but was let go before Season 3 because of excessive absences that, according to Todd Hoffman on the Gold Rush special “Revelations,” were a result of Harness’s addiction to pain medication.

According to TMZ, James Harness’s funeral will be held in Oregon on Saturday.

So far only a couple of his Gold Rush cast mate have responded on Twitter, but it’s important to remember that it is currently mining season and most of them are in Alaska or Canada right now ‘dozing, panning and sluicing.

Todd Hoffman offered up his sympathies to his former employee and friend:

And fellow Hoffman Crew member Greg Remsburg had some very heartfelt and kind words to say about James:

Missing my friend James Harness right now. An authentic, caring, kind man that had a big heart. He is pain free now with our Creator~

Here’s a video clip of James Harness on Gold Rush when he returned to Quartz Creek after having to go bac home due to his back problems: