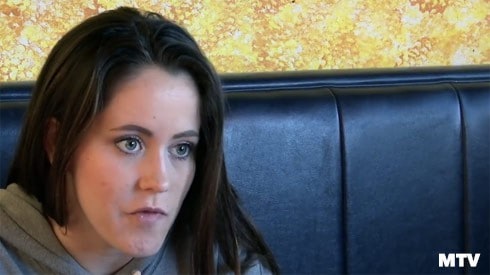 Jenelle Evans and Nathan Griffith have responded to the news that Griffith’s mother has filed for emergency custody of their son Kaiser.

Doris Davidson filed the papers on September 1st claiming that Kaiser was abused while under the care of Evans and fiance David Eason.

Among the information shared in the court documents first obtained by Radar:

“Plantiff [Evans] does not currently have the ability to control her anger and to exercise good judgment as it relates to the minor child. Plantiff further appears to have no insight into how her actions have been detrimental to the minor children.”

“…good cause exists for ordering a psychological evaluation of Plaintiff [Evans] for the purpose of assisting the court in determining her fitness to have contact with the minor child.”

Davidson’s filing also revealed that Ensley, the daughter of Evans and Eason, tested positive for THC, the active ingredient in marijuana, after birth. DSS became involved and Evans and Eason each tested positive for THC during a prolonged investigation, according to Ashley’s Reality Roundup. A source with Ashley’s stated that Evans evaded trouble by flying to California and obtaining a medical marijuana card.

After the news broke, Evans made a statement, first posted to E!, in which she said that her mom Barbara had “a lot to do” with the filing and that Nathan was named too.

Griffith made sure to let his fans and followers hear his side of the story as he tweeted: 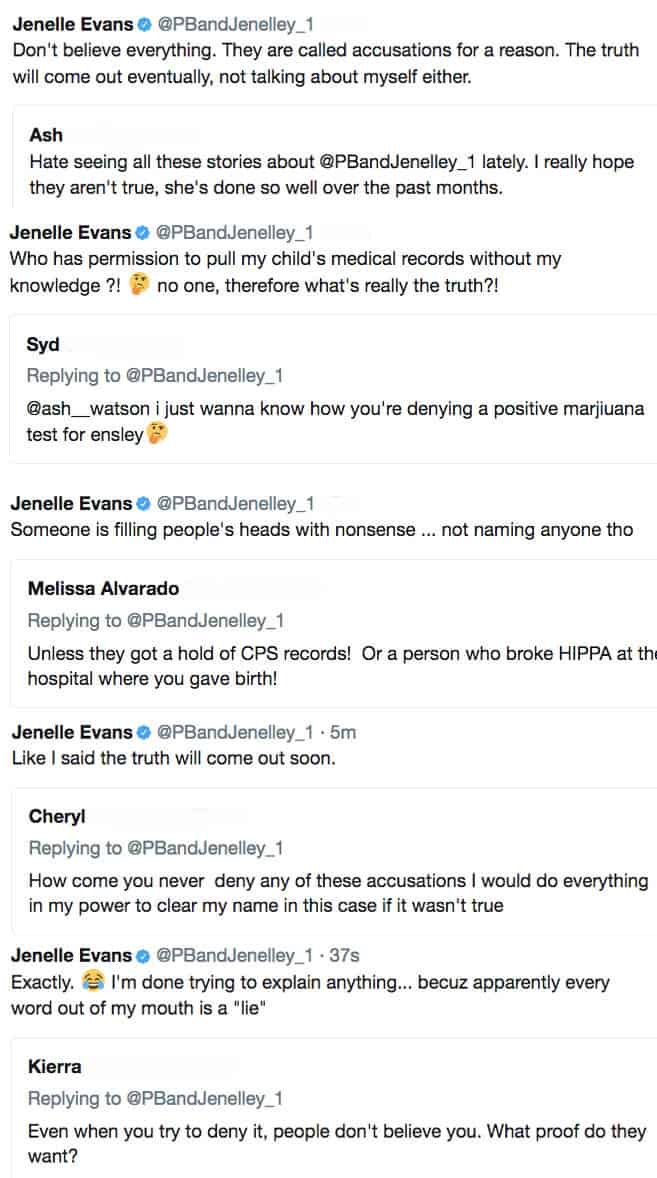 Evans did put the word “lie” in quotations and, help me out here, wouldn’t Griffith have access to his son’s medical records?

Well, as Evans tweeted, the truth will come out eventually.