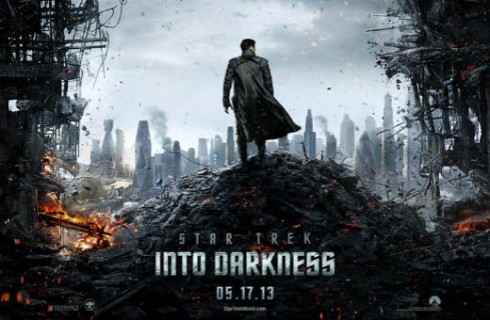 Director J.J. Abrams’ latest Star Trek film “Into Darkness” isn’t set to be released until May, 2013, but the director allowed a special screening to take place.

Abrams found out about a Reddit thread plea from the wife of a man dying with terminal cancer to help him at least see the trailer of “Star Trek: Into Darkness,” and pulled some strings to let the man, Daniel Craft, see a rough cut of the full film (after signing the necessary non-disclosure documents.)

His friend gave details about what happened in another thread:

A day or so after the thread began, Paige, Dan’s wife, got a voicemail from JJ Abrams and Damon Lindelof that was very nice and very straightforward: a producer for the movie would get in touch with them. The next day, one of the film’s producers showed up at the door of their apartment with a DVD containing a very rough cut of Star Trek: Into Darkness in his hands. Paige had made popcorn, Dan had spent the previous day resting so he could sit through the movie, and after signing about 200 non-disclosure agreements they watched the film and had a blast.

According to the friend, after Dan had an amazing time watching the movie, he was exhausted and went back to bed. He soon became unresponsive, and had to be sent to the hospital for hospice care, where he died.

The movie did exactly what movies are supposed to do, it helped him forget about his problems for a couple of hours. It doesn’t sound like much, but in this case it was.