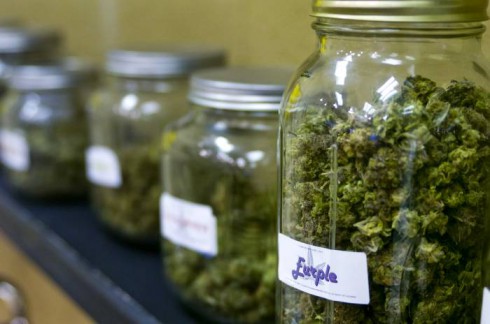 Even though I live in a liberal college town, I was still shocked in 2009 to hear that a downtown shop was selling K2, a market name for synthetic marijuana. Unfortunately for local stoners, the legal loophole was fleeting. Just months after the fake pot news broke, officials from the USDA swept in to raid the store. National laws took a few more years to catch up, but salvia and synthetic marijuana were eventually classified as Controlled Substances Schedule 1. This bans the sale or possession of either drug.

During the local debate that ensued after the store was shut down, some residents claimed it was overkill. If they’re going to ban incense-type herbs, why not prohibit the sale of paint or anything else people abuse? Others thought it was a valid response to a perceived drug problem.

According to the FBI article, synthetic marijuana chemicals were developed in 1995 by a professor who sought to study the effect of cannabinoids. A detailed research paper was released following  the experiment and — Voilà! — a synthetic marijuana recipe was available to amateur chemists.

Synthetic marijuana chemicals are typically sprayed or dusted onto herbs, which are then smoked. In contrast, Salvia divinorum is an herb in the mint family that has hallucinogenic powers. According to WebMD, the leaves can be taken fresh or dried and used in a joint.

As each drug has unique chemical properties, so do they have unique side effects.

Even though the high from synthetic marijuana is reportedly similar to marijuana, it has its own set of dangers. Because the chemical components are often unknown, users may react differently to certain joints.

“You don’t know what you are taking, or what dose you are getting, and what the kid is predisposed to,” said Caron Treatment Centers vice-president David Rotenberg to WebMD.

Reflecting this threat, the American Association of Poison Control Centers has reported more than 4,500 synthetic marijuana-related calls since 2010. Negative side effects include agitation, anxiety and memory loss. No scientific studies have studied long-term use, but one researcher said regular use of synthetic marijuana may lead to mental deficits or psychosis. 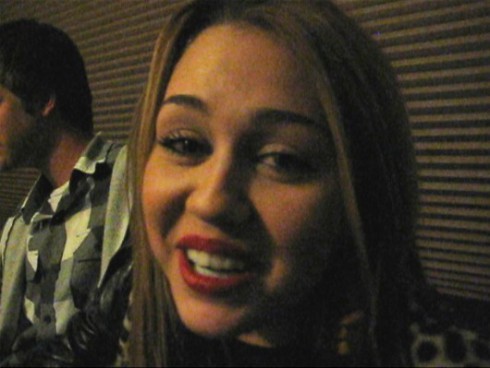 Salvia is classified with LSD and mushrooms as a hallucinogenic drug. Dr. Harris Straytner, co-chair of the National Council on Alcoholism and Drug Dependence Inc., said that salvia users report feeling like they are floating or are lost in a tunnel.

“It cannot be considered a party drug in a sense. In essence people usually under the influence of salvia don’t interact a lot,” Straytner told WebMD.

Salvia users may also experience slurred speech, disorientation or giddiness. The last trait was evident in the infamously leaked 2010 video of Miley Cyrus taking a bong hit of salvia.

“I’m having a little bit of a bad trip,” Cyrus said before busting up in laughter in the video attained by TMZ.

Even though the drugs are now outlawed, they remain popular among teenagers. Part of the appeal is that the drugs are difficult to pick up on most drug tests.