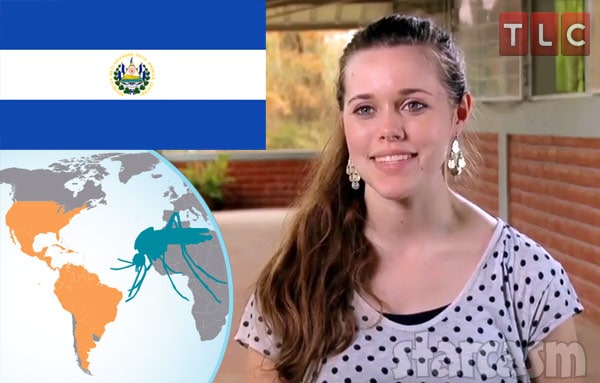 It was announced this week that Counting On star Jessa Seewald is pregnant with her second child with husband Ben Seewald. The pregnancy is great news for fans of America’s fastest growing non-polygamous reality show family, but the timing has many fans concerned because of Jessa’s recent trip to Central America where the Zika virus is a huge problem.

In case you were unaware, Zika is a mosquito-borne virus linked to brain damage in infants that has been rapidly spreading throughout South and Central America since late last year. Ben, Jessa, and their son Spurgeon made the trip to visit Jill and Derick Dillard in El Salvador around March of this year, two months after the country’s Deputy Health Minister Eduardo Espinoza officially urged women there to not get pregnant until 2018.

As part of the pregnancy announcement, Jessa revealed she is due in February, and that means she and Ben conceived some time around May — which would have only been a few months after their visit to El Salvador. It is unknown if Ben and Jessa were tested for Zika after they returned to the US.

The CDC recommends that anyone visiting a Zika infested country wait at least eight weeks after exposure before attempting to conceive, in addition to consulting a physician. Ben and Jessa seem to have complied with that recommendation by conceiving roughly 12 weeks after exposure. However, if Jessa has not been tested for the virus, then she could still have it despite not showing symptoms.

Meanwhile, Jill and Derick Dillard have said on several occasions that they predict Jill will be pregnant again by the end of the year. They returned from El Salvador earlier this month, which means they are currently still well within that eight-week window that they should wait to conceive.

And in case you were curious, Jill and Derick are of course well aware of the spread of the Zika virus in El Salvador. Derick even shared this photo buying some mosquito repellent at an El Salvadorian Walmart in February: 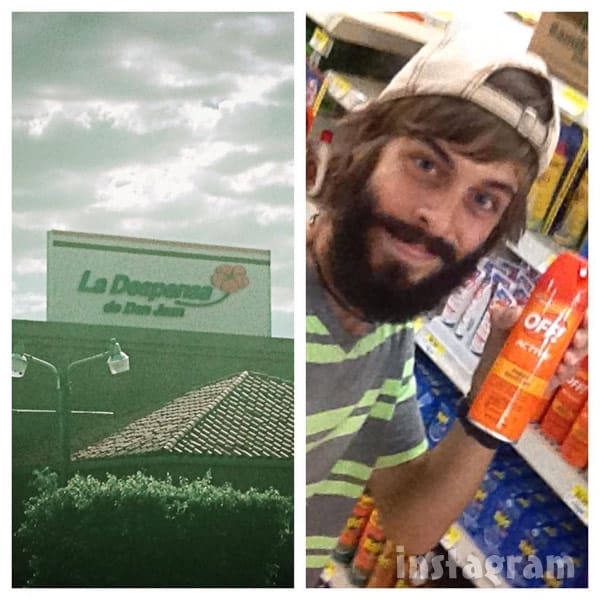 “I knew I could count on Walmart to have what I need to combat that Zika Virus!” Derick captioned the photo, along with the #beprepared and #zika hashtags.

Zinka has been linked to dramatic increases in the occurrence of microcephaly, which is described by the CDC as “a birth defect where a baby’s head is smaller than expected when compared to babies of the same sex and age. Babies with microcephaly often have smaller brains that might not have developed properly.”

More from the CDC on other health risks from the Zika virus:

Zika and Other Pregnancy Problems
In addition to microcephaly, other problems have been detected among fetuses and infants infected with Zika virus before birth, such as eye defects, hearing loss, and impaired growth. Although Zika virus is a cause of microcephaly and other severe fetal brain defects and has been linked with these other problems in infants, there is more to learn. Researchers are collecting data to better understand the extent Zika virus impact on mothers and their children.

Future Pregnancies
Based on the available evidence, we think that Zika virus infection in a woman who is not pregnant would not pose a risk for birth defects in future pregnancies after the virus has cleared from her blood. From what we know about similar infections, once a person has been infected with Zika virus, he or she is likely to be protected from a future Zika infection.

It’s unclear if Counting On will address the Zika concerns for both Jill and Jessa, but with Jessa’s pregnancy and Jill’s mission trip to El Salvador being such central parts of the show, I can’t imagine they will not feature it. To find out, just tune in to new episodes of Counting On airing Tuesday nights at 8/7c on TLC!