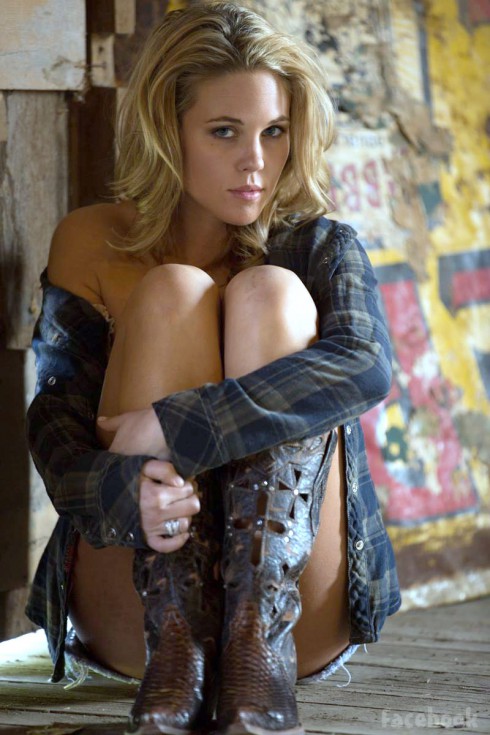 Aaryn Gries, one of the Big Brother 15 contestants infamously fired from her job because of inflammatory comments made on air, isn’t fazed by unemployment.

“To be honest with you, it wasn’t that great of an agency anyway,” she told CBS 2 Los Angeles of her former employer, Zephyr Talent.

She later elaborated to Entertainment Tonight, saying, “I really wasn’t actively working for them and we were on the rocks before I even came here. But I have six new agencies that want to interview me, so, I’m OK.” 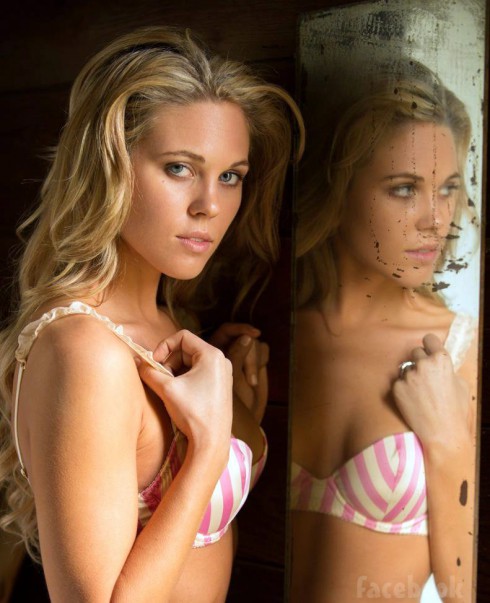 Although Aaryn was apparently willing to bite the hand that fed her, she did apologize for racist statements made on Big Brother.

“I definitely don’t feel that way and I think that a lot of things were taken out of context, unfortunately. I own up to it, but… It is what it is, and I’m learning from it,” she said yesterday.

Aaryn’s new stance on racism was likely advised by her public relations firm, which her mother enlisted help from in July. (According to Joker’s Update, PR people were on hand to help Aaryn during the finale.)

Although Aaryn’s guided words weren’t surprising, it was interesting to hear Candice Stewart come to her defense… The women had been in-house rivals and Candice was the target of some of Aaryn’s most infamous race-related insults.

“I think when you know better, you do better… And I think… me not giving negativity and giving her love once she was inside of the jury house has really changed her,” Candice told CBS 2, adding that Aaryn had an epiphany after watching The Help.

Aaryn added that she and Candice are “so close” now and she was only mean because of personal insecurities.

“I felt judged by a lot of people in the house. So I put up walls, and I think those walls are what made me react the way I did. Everybody’s a little insecure,” Aaryn told Entertainment Tonight.

However, a few apologies and character references may not be enough to fix Aaryn’s reputation: If the reaction her former agency received after firing her is any indication, there aren’t many fans of the aspiring model. 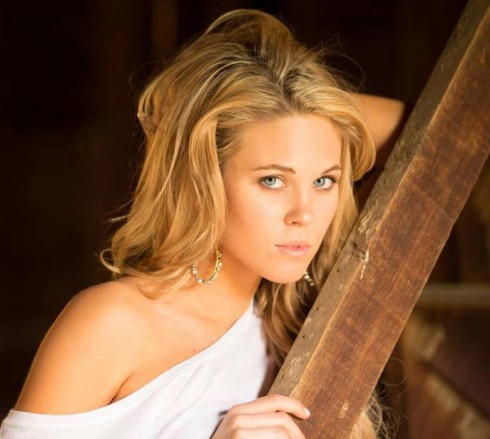 “We certainly find the statements made by Aaryn on the live Internet feed to be offensive,” Zephyr Talent announced in July. “Any views or opinions expressed in personal commentary by Aaryn, either on any live feed from the House or during the broadcast, are hers alone and do not represent the views or opinions of Zephyr Talent. Upon much consideration, we have decided to release Aaryn from her contract with Zephyr Talent.”

Most people supported to Zephyr’s decision to release Aaryn.

“A very hard Life lesson has been handed to her, let’s hope she is smart enough to evolve from it,” one person commented on Zephyr Talent’s Facebook. “If not she will simply become an uglier more venous version of her hateful self.”

In case the modeling doesn’t pan out, Aaryn has a back-up plan: She will write a book.