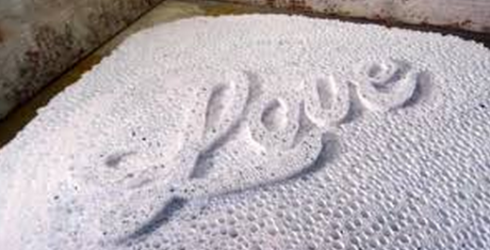 Honey Maid, maker of delicious graham crakcers, released a commercial last month that celebrated all types of families. When they received a ton of hate messages, they responded with another video.

Here’s the first video, which attracted ire from groups like One Million Moms and the American Decency Association:

Here’s the video they made in response to the negative feedback: