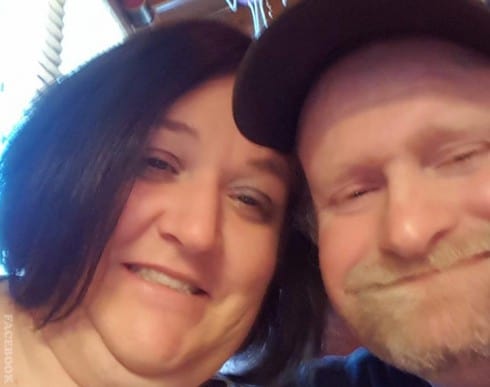 Although his attempt to save his marriage with Mama June Shannon on Marriage Boot Camp didn’t work out, ol’ Sugar Bear is set to wed 43-year-old Jennifer Lamb.

A source told Radar, “Jennifer is super sweet and treats Mike so well. They are very happy together.” Miss Lamb hasn’t been bashful about talking up just how sweet her Sugar Bear is on the Facebooks neither. “He is a great dad to his daughter. He is also a great man to my son and a fantastic role model for him also. He works hard to provide for us and will do anything in his reach to help out anyone else, regardless of the time of day,” she wrote.

Here’s a pic of Jennifer with her daughter Ivy: 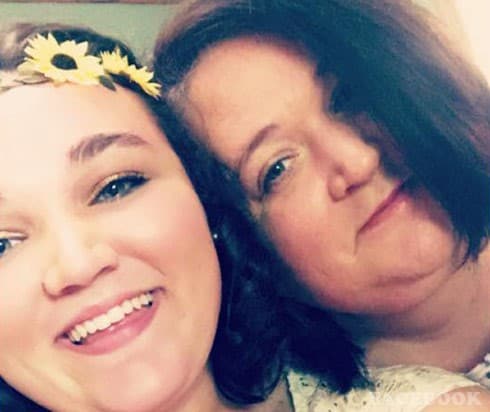 Jennifer has a life event of being in a relationship with Mike on December 26, 2015. Mike commented on June 4, 2016 that it was true and that he loved her and she replied that she loved him too on that same day.

For what it’s worth timeline wise, via another account on Facebook Sugar Bear appears to have posted up a photo of a bottle of Fireball on December 31, 2015 (that would be after Jennifer’s noted relationship date with Mike) and he tagged a lady named Angel in it. Angel professed her love for Mike that evening on the share and Mike followed up by writing, “And I love you Angel and I don’t care who knows or sees this post.”

Where it gets interesting is that it looks like Mama June chimed in and posted pics of Mike with a different lady than Angel! “Lol I hope yall work out but u told me this ain’t the new girl it’s a girl that lives in Danville that angel was just a friend just like that girl u had in your bed the other night watching movies with that had at your house so be real with all these girls and stop playing them like u done me for yrs,” she wrote.

During their run on Marriage Boot Camp, Sugar Bear fessed up to some cheating during his marriage to Mama June.

According to Radar’s sources, Thompson and Lamb have already signed a contract to bring their romance to reality TV.

No word yet on a date for Mike and Jennifer, but we know who’d be the perfect flower girl!