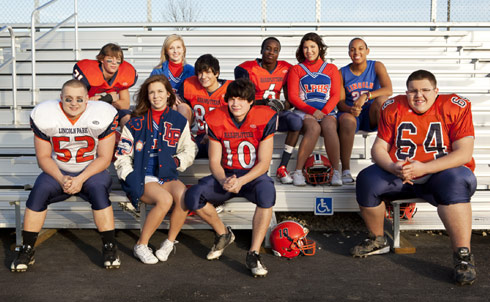 Tonight on MTV, viewers will be introduced to the lovable losers of the Lincoln Park Railsplitters high school football team on the docuseries Wait ‘Til Next Year. Here’s some info on the show :

The Lincoln Park Railsplitters are the laughingstock of Michigan high school football. They’ve lost 43 games in a row – a five-year losing streak – and they’re just 5 losses away from owning the worst losing streak in state history. At the same time, fans heckle the school’s cheerleaders for being clumsy and forgetful. 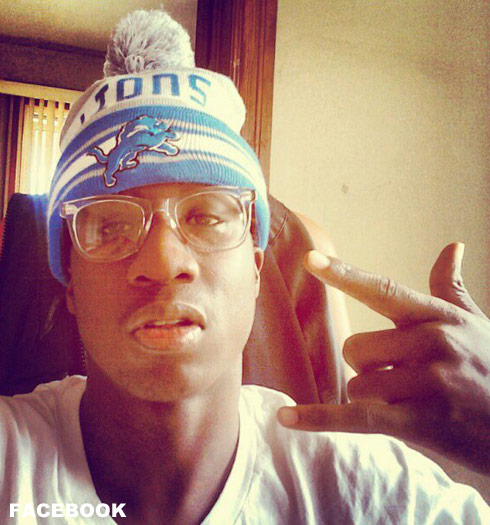 Quarterback Naeem Ruffin of Wait ‘Til Next Year

But the football team is sick of being kicked around. The cheerleaders are finished being taunted. This year everything is going to change. The kids from Lincoln Park are on a mission to do what nobody thinks they can: win.

As the header of the article would indicate, from here on out this post ain’t nothing but a SPOILER-FEST (You’ve been warned)!!! 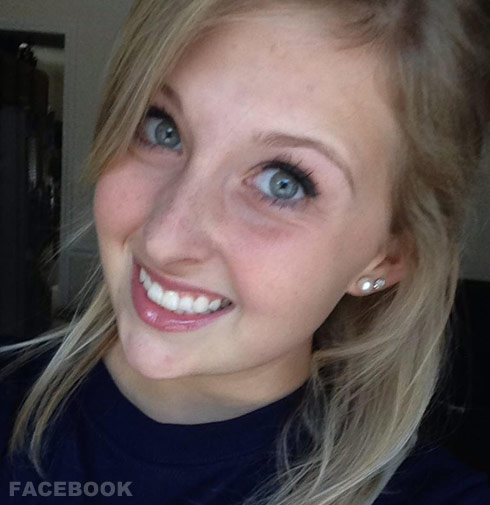 Cheerleader Amanda Hinkle of Wait ‘Til Next Year

While I’m not sure how good the Railsplitters (that’s an awesome team name btw) will feel during the season (2011) captured on the show, I am glad to share the news that the team has finally won a game!

Above it states that the unwanted streak stood at 43 games but that stretched out to an incredible state-record 66 consecutive losses until Lincoln Park defeated John F. Kennedy High School 34-20 on October 4, 2013. Their last win before then was way back in 2006.

Here is a report from the scene of the team’s first win in a long, long time via FOX2 Detroit:

CJ Ward was a Railsplitter and had lost every single game of his high school career. He told FOX2, “You see all these fans out here? They come to every game, every game for an 0-9 team. That says something about the pride that comes through the Lincoln Park School District.”