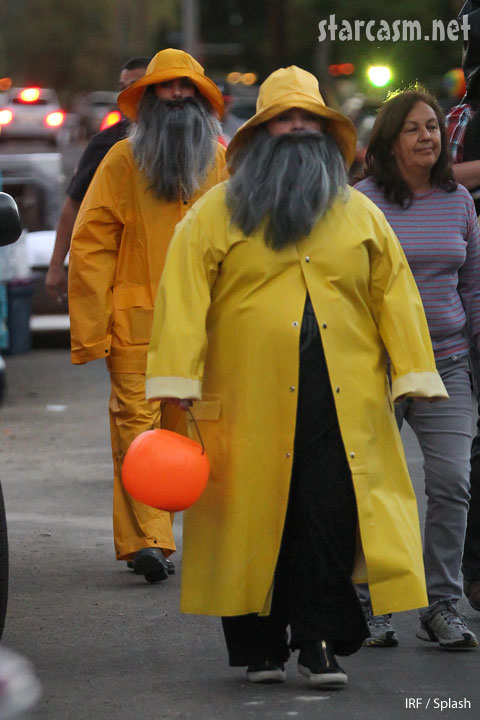 The Heat co-stars’ friendship has obviously lasted beyond the time it took them to make and promote their buddy comedy. The pair trick-or-treated last night together with their children in bearded fisherman costumes.

According to the film’s director Paul Feig, the two women clicked immediately and were “inseparable” throughout filming. Afterwards their bond grew even deeper as they arranged playdates for their kids. Read this interview in Parade Magazine from this summer to see how cute these two are. 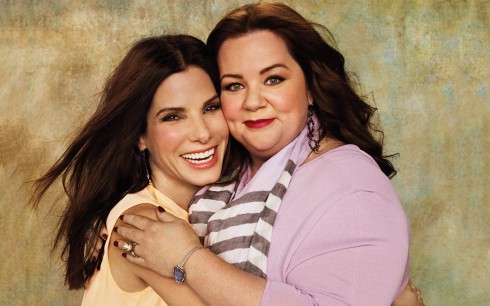