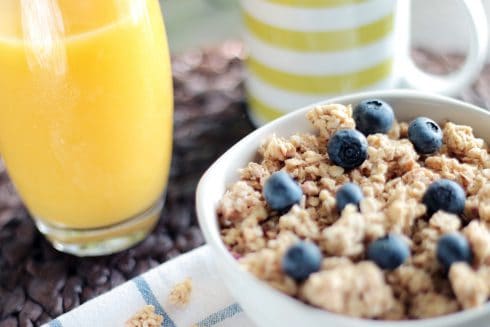 On the morning of June 21, 2018 8-year-old Curtis Gilbert Collman III was hungry for breakfast, but there was no food in the house. He did search for it, however, and instead found granules of meth on the table, which he thought might be breakfast cereal. The amount of meth the boy ate was staggering and he soon fell ill.

According to police reports, the boy’s dad Curtis Gilbert Collman II, noticed his son was feeling sick around 10 a.m. He was not “acting right” and was speaking to his brother, who was not present. Instead of calling 911 or taking him to the hospital, he called a friend. The friend immediately suggested taking the young boy to the hospital, but Collman II pulled a gun on his friend over this potentially life-saving advice.

“I’m not going back to prison!” The Seymour Tribune reports Collman II telling his friend before threatening to kill all three of them if she called for help.

In an act of possible desperation, the 41-year-old man took his sick son to his parents house. By the time they arrived the boy was turning blue and became unresponsive. The grandfather eventually called for medical help. He was taken to the hospital, but it was too late to save him. 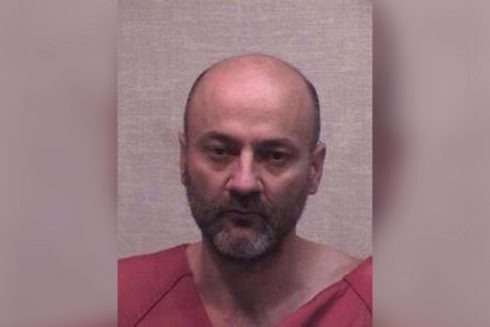 “We all wake up in the morning thinking about him and we go to sleep at night thinking about him,” Rita Cook, the boy’s grandmother told WLOX about the death of “Baby Curtis.” She said some of his favorite things were Spongebob, Minecraft, and riding his bike and scooter.

The amount of meth the boy ingested is absolutely astronomical. A lethal amount is around 100 nanograms, but the toxicology report shows that Curtis Collman III had 18,000 nanograms of meth in his system at the time of death.

The father was initially arrested on a different charge in June – failure to register as a sex offender. While in custody with the police, Collman II told them about the day his son died.

WARNING Do not play ding dong ditch with Bernadette Greenwald