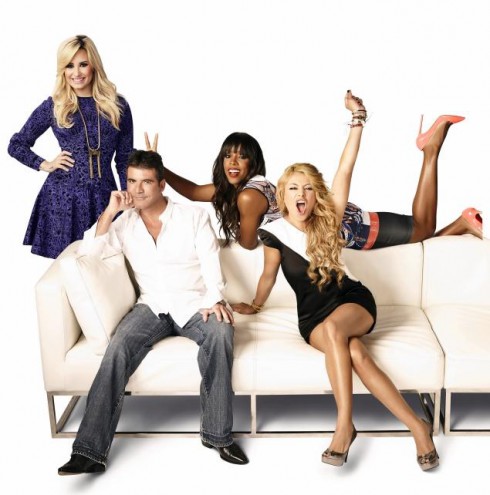 Coming off of The X Factor‘s lowest-rated American season yet, Fox Entertainment Chairman Kevin Reilly said there’s good reason to be skeptical about the show’s future.

“The ratings were not what we hoped,” Reilly told the New York Daily News of the third season, which was judged by Simon Cowell, Demi Lovato, Paulina Rubio and Kelly Rowland. He added “no decision has been made” about a fourth season — despite the fact open auditions traditionally began in March.

If the talent competition does return, Reilly said “it will not be in the current format.” At the very least, that will likely involve a new, potentially off-screen role for Simon Cowell, which Simon hinted at before the third season finale. Producers would also have to fill the spot Demi Lovato left on the judging panel.

Although a new format and judges may freshen up The X Factor, Simon conceded there are bigger issues.

“There are probably too many competition shows now for the market to support,” he told the NY Daily News in December. “But you can’t do anything about that.”

Demi Lovato will return to The X-Factor for season 3