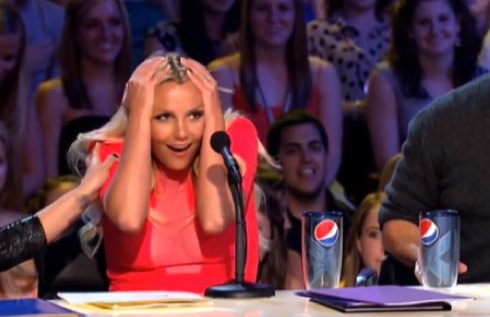 Continuing the trend of the network singing competition shows becoming more about the judges than the contestants, it’s being reported that Britney Spears is saying later y’all to her job on X Factor.

TMZ cites “unimpeachable sources” that are stating Britney is gonna “quit me baby one more time” in regards to her employ with the show. Spears loves the judging gig but wants to focus all of her Brit-Brit powers towards her music career.

The 31-year-old pop star is currently working on a new studio album, her 8th, with Will.i.am and producer Hit-Boy.

Spears was paid a whopping $15 million for her work on last season’s run so she’s walking away from another probable HUGE paycheck. But I think she’s got the flexibility financially considering that in December, she was named music’s top-earning woman of 2012 according to Forbes magazine, with estimated earnings of $58 million.