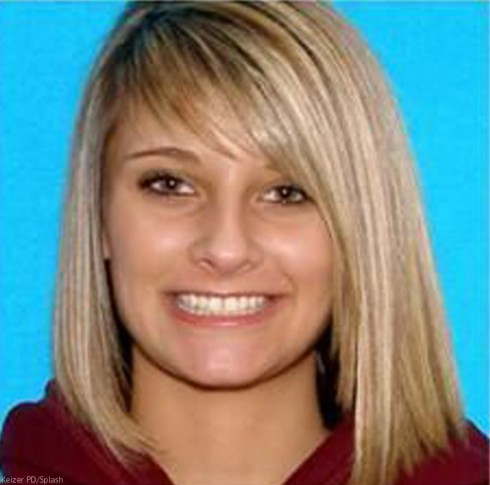 When a Jamie Lynn France, former teenage pageant queen, was arrested in Oregon on multiple drug possession charges, her mugshot (below) created a sad juxtaposition to photos from just a few years ago (above). 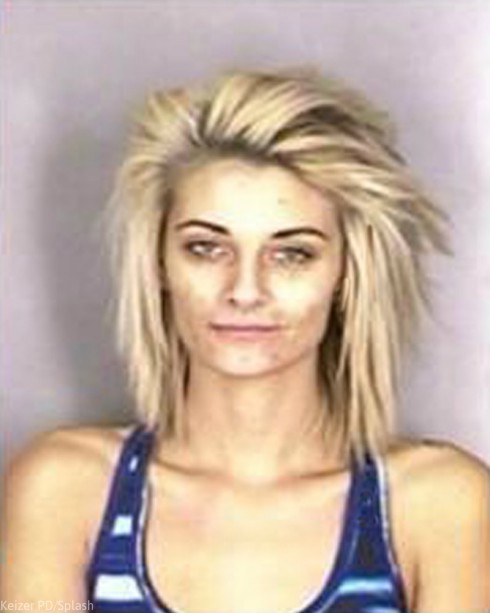 According to the City of Keizer Police Department, Jamie, now 23, was arrested on Wednesday after officers raided the home of Erin Marie Wells and Jarrod Thomas Wells, which they shared with Jamie and their two young children. Officers described “generally chaotic conditions” involving heroin and methamphetamine “strewn throughout the home” and “within easy reach of the two children.”

Officers then found Jamie and Jarrod at a local motel, along with “a few grams of heroin, cocaine, methamphetamine, records of drug sales and other items.” Authorities concluded that Jamie, Jarrod and Erin “were regularly using the substances” in addition to selling them. The police department released before and after pictures of Jamie to “to caution against the use of illegal controlled substances because of the terrible long-term affects to the user, their families and our communities.” 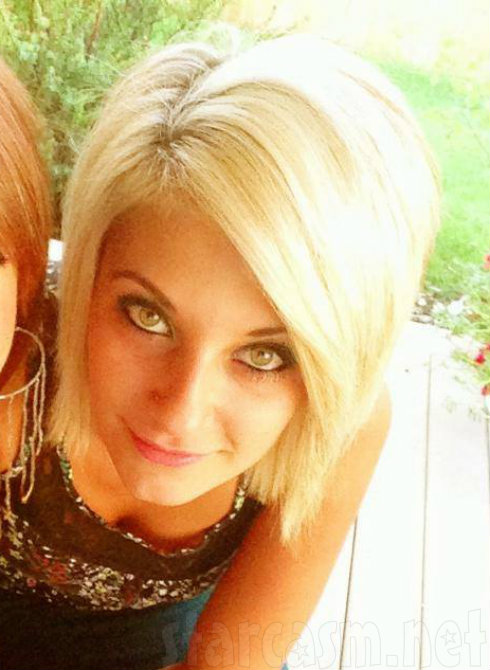 When Jamie was named Miss Teen Oregon-World in 2009, she was a senior in high school and listed her interests as reading, writing, hiking, camping, running, riding bikes and hanging out with friends. She said she wanted to use her position to help prevent animal abuse.

“It makes me so sad and disgusted to see people abuse or starve their animals. There is always a good home out there for them,” she said in a 2009 press release. “Malnutrition is such a bad thing that can be prevented and I would love to help do anything that I can.”

In the time since, however, it’s apparent she’s had a tough run of things. She explained some of that in a Facebook post from August…

2014 has been such an insensitive and merciless year for me so far… Starting right off the bat with my car accident which I almost died in..Then losing my job, as well as losing a family member.. Filled with lots of heart break and anguish.. When am I gonna get a break? I feel like it’s definitely my turn for some good karma to come my way soon. Pretty sure this has been the most painful year yet… I need all my old friends to help me through this s**t! Let’s skip to 2015, I have a feeling it will be a better year by far.

Unfortunately it looks like everything has gotten worse: Jamie remains in jail pending a $30,000 bail and the police department said more charges are expected.