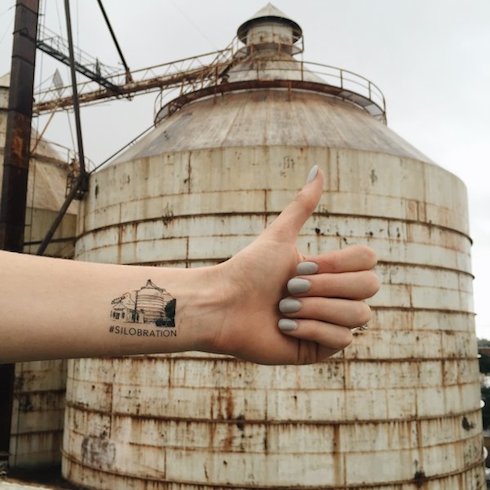 Fixer Upper‘s new Magnolia Market silos are technically open for business, thanks to a surprise soft open last week. But the most recent Fixer Upper update features the latest in hashtag technology, as Chip and Joanna prepare for this weekend’s two-day #Silobration in celebration of the official grand opening!

It has been nothing if not a hectic few months for the whole Fixer Upper crew. First off, the Fixer Upper silos, which will dominate the upcoming third season of the show, are done, and the entirety of the Magnolia Market (plus the Magnolia Homes offices) has been moved inside. Next, Joanna Gaines recently celebrated the launch of her custom furniture line with a week-long display at the International Home Furnishings Market in North Carolina. In addition, Joanna and Chip are (allegedly, but probably) working on a Fixer Upper bed and breakfast, to compliment the downtown Waco silo project. 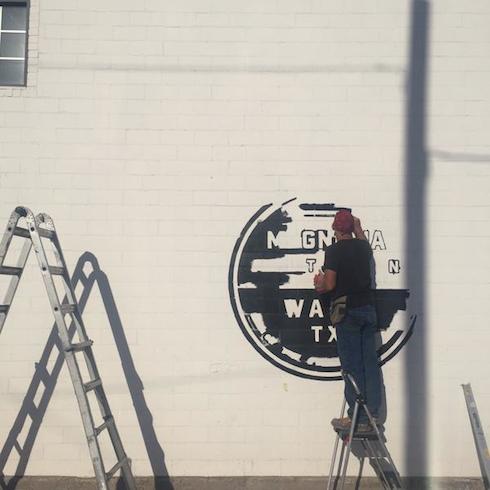 And then, of course, there’s the whole upcoming third season of Fixer Upper, the filming of which will conclude in the next couple of weeks. New episodes begin on Tuesday, December 1st–which is exactly thirty-three days from now, in case you’re counting. And, judging by the number of excited Fixer Upper fans on Twitter, it seems a safe bet that some people are counting.

Smack in the middle of all the fun and excitement is the actual, real, official grand opening of the Fixer Upper silos. That shindig will go down on October 30th and 31st, which is practically (!) tomorrow. To help celebrate, Joanna and Chip have begun employing the hashtag #Silobration. It’s pretty straightforward, really: Whether you’re traveling to Waco to attend the Fixer Upper silos’ grand opening, or are staying home but plan to be there in spirit, use the #Silobration hashtag to show your social media-based support. 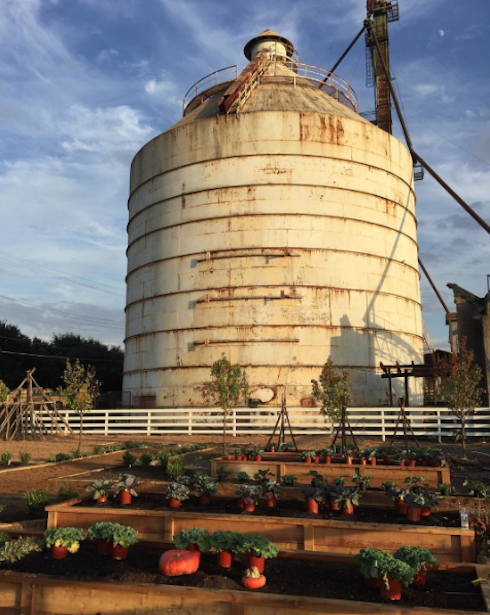 We know that Fixer Upper fans as are dedicated in their love of the show as they are savvy with social media. So far this year, we’ve seen the #ChipNeedsInsta Instagram challenge, when Joanna bet Chip that her Instagram video pleading with fans to get the reluctant constructor on Instagram would in fact get enough “likes” to do the job. The video needed 175,000; it got well over 200,000; and, just like that, Chipper Gaines joined Instagram.

There was also the wildly successful #milestomagnolia contest this past summer. Visitors to the Magnolia Market who took a photo and used the hashtag to share it were entered in a giveaway–plus, they got to brag about how many miles they’d traveled to get there.

#Silobration is currently a trending concern on Twitter. Judging by the number of smiles a search brings up, fans are excited to make the trip! Here’s a sample:

#silobration Getting ready for our trip from PA to Waco, Tx for Fixer Upper grand opening.