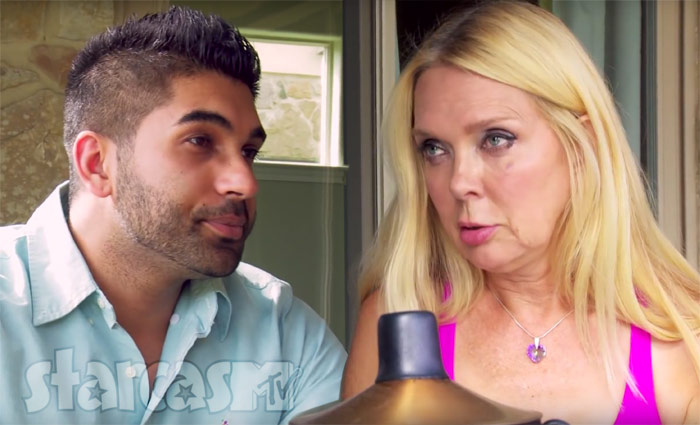 In this week’s episode of Teen Mom OG, Farrah Abraham’s mother Debra Danielsen had a sit down with Farrah’s on-again, off-again boyfriend Simon Saran, in which she seemingly came out of left field to say that his “passive-aggressive behavior” is a form of “domestic violence.” After the episode aired, Simon took to Twitter to offer up his rather scathing response, which included Debra’s mug shot photo and a snippet of our article about her arrest after an alleged altercation with Farrah in 2010.

@starcasm @SimonSaran @F1abraham Looks like Simon is up to his passive aggressive behavior again seeking fame!

If you haven’t seen it yet, or want to watch it again, here is the awkward scene with the Debrambush in which Simon seems to do an amazing job of keeping his cool — but perhaps that is just passive aggression? 😉

In case you were unable to view the clip, here is the conversation:

DEBRA: How do you feel about Farrah moving to Los Angeles here pretty quick?

SIMON: I feel good. I think it’s going to be good for her. She’s going to have a lot more opportunities, and plus, she’ll be closer to me, so that way I can watch over her and help her out with whatever she needs.

DEBRA: It’s been like three months I think since we’ve talked, and my biggest concern here is that you’re almost a mirror image of [Farrah’s dad] Michael. Almost uncanny, the personality type. So, there’s things like passive-aggressive behavior. There’s things like anger that comes from that. That scares me, OK? That really scares me because that’s all forms of domestic violence.”

SIMON: I’m not a violent person like that, or how you’re kinda making me out to be right now, which is kinda weird because I’ve never ever done anything like that. I’ve heard stories about you doing certain things.

Check out this bonus clip of Farrah’s discussion with Simon after Debra’s grilling, in which Simon somehow manages to put a positive spin on their conversation:

I thought Simon did an amazing job of not being negative there, which would have really set Farrah off! But, as good as that scene was, my favorite thing about the clip is that it starts with the show producers’ new favorite thing to do: highlight the porta potty Farrah requires for the production crew whenever they are filming because she doesn’t allow them to use the bathrooms in the house: 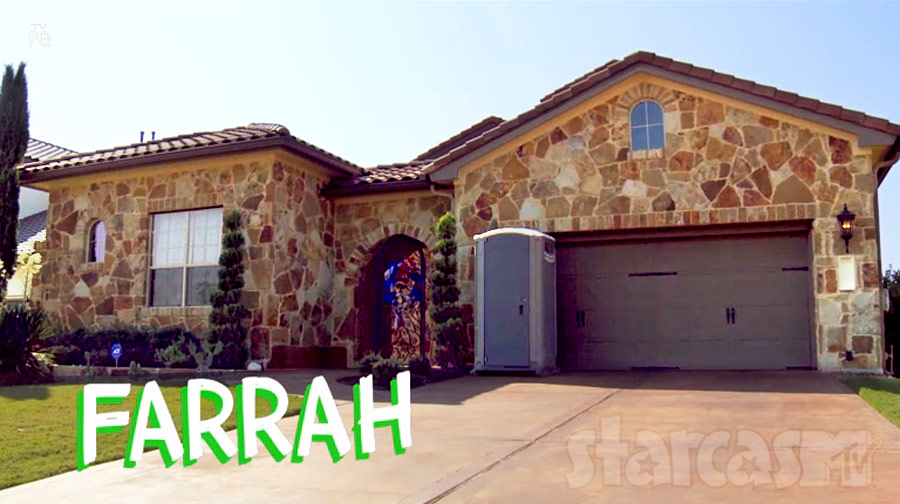