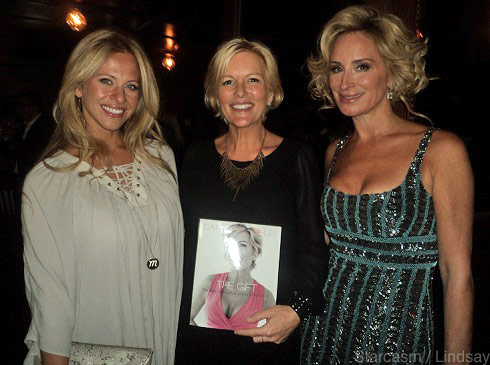 Bravolebrities were out in full force last night to show their support for former Real Housewives of D.C. star Cat Ommanney at the launch of her new book, The Gift. The event was held at Bobby Van’s Steakhouse in New York City and hosted by Real Housewives of New York star Sonja Morgan along with her party planning company, Sonja In The City.

Sonja was the first to arrive and boy, did she look amazing! Her hair was pinned back into a bob and her sparkly mini-dress got everyone’s attention. She immediately began making the rounds, saying her “hellos,” and making sure that everyone at the party knew everyone else. She was quite the host. 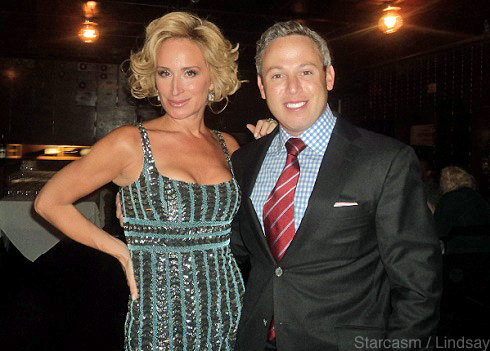 Cat Ommanney arrived next sporting her growing baby bump. She was greeted by an array of fans and fellow Bravo stars, and graciously posed for pictures. She, of course, had a few witty things to say about The Countess, but the reason behind the party remained the focus, and that was her book.

In her second release, Cat chronicles the downward spiral of her marriage to Charles Ommanney following the whirlwind romance that led her and her girls to relocate to Washington D.C. After a series of odd events, the pair went their separate ways, and Cat was forced to start her life all over again. It is a true testament of strength and perseverance. 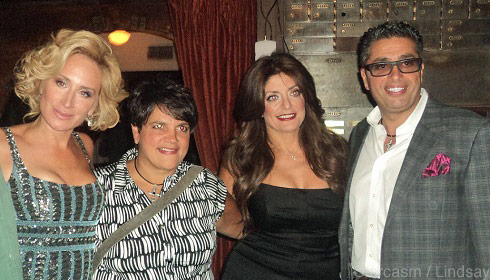 Next to arrive were the Wakiles: Kathy, Richard, AND Rosie. “Where they go, I go,” Rosie noted. The gang stuck by each other for the entire party, which just confirms what we already know — this is one tight bunch.

Richard, never one to shy away from any tabloid rumor, addressed his recent dispute with Natural Paradise Landscaping, telling us that he never intended on stiffing anyone out of a payment, and even took his checkbook to court to be sure that he was paid in full.

Also in attendance from Real Housewives of New Jersey, the always sexy Dina Manzo, who chatted with fans about her daughter, who is currently on the hunt for the perfect college. 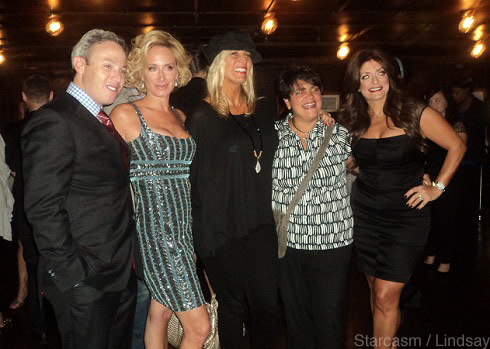 This Sonja In The City party was a success and it was great to see all of the wives come out and support Cat in her latest venture. Next up for Cat, becoming a mommy once more. Good luck to her and her growing family!

How is Teresa Giudice doing in prison?

Did Joe Giudice cheat on Teresa and father a child?