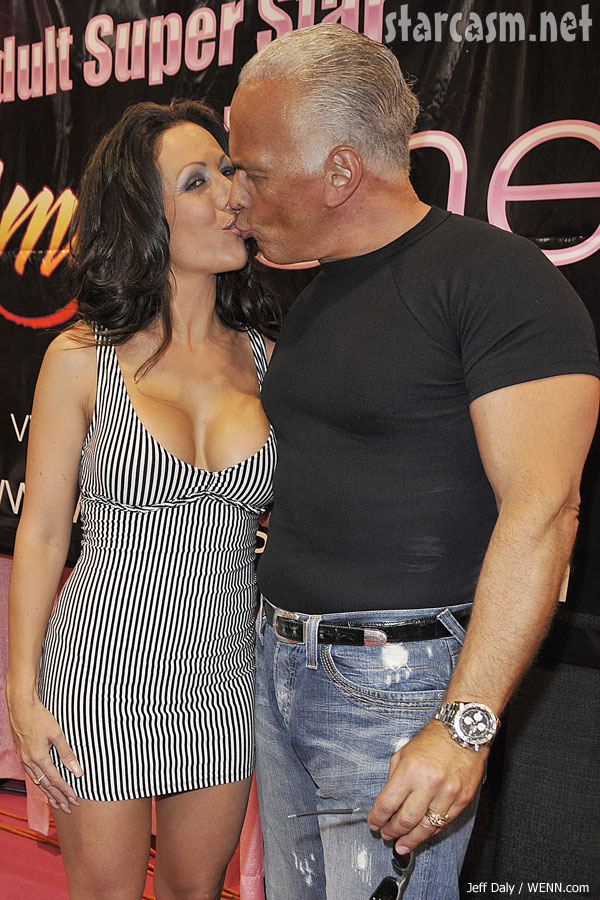 It’s not easy to move on with your life after you make a terrible mistake in your teens. But that’s what Amy Fisher has been trying to do ever since she shot her older lover’s wife in the head when she was only 16 years old. In a way she’s been trying to have it both ways: have people forget that she committed this terrible crime, while at the same time trying to build careers built on the fame and notoriety surrounding that very act.

Amy served seven years in prison for non-fatally shooting her boyfriend Joey Buttafouco’s wife Mary Jo, and was released in 1999. Her infamy scoured her a job as a journalist for the Long Island Press, and got her a book deal, and she released her side of the story If I Knew Then Sept. 2004. In the book she says Joey Buttafuoco, who was pimping her out, suggested that Amy kill Mary Jo, but claimed she couldn’t go through with it, so she beat Mary Jo instead, and the gun accidentally went off. This contradicts her recent statements on Celebrity Rehab with Dr. Drew, which she taped recently to get over her dependence on alcohol while shooting pornography films. She tells the camera:

“I was gonna tell Mary Jo that ‘he’s my boyfriend,’ and I remember he just being so close to me, and I just wanted her to back up, and just shot her.”

Later in 2007 Amy reconciled with Lou, and soon afterwards there was news that Red Light District Video, distributors of the famous “1 Night in Paris” tape, was ready to distribute a tape featuring Amy and Lou. David Krieff, the producer who put together Amy’s television reunion with Joey and Mary Jo told The NY Post that both Amy and Lou were shocked that the company had the tape and were “disgusted” with the thought of it being distributed.

But Krieff’s report on Amy and Lou’s position on the film was probably just PR smoke & mirrors. By January of 2008 both Amy and Lou were running the media circuits promoting the sex tape. Amy told the press she that Lou sold the tape while they were split up, and she decided not to fight it when she learned the sale price was six figures. Amy explained “I always wanted to be No. 1 at something, but I didn’t think it would be something like this.” At the time she said she didn’t intend to become a full-fledged adult actress, but in January 2009 she starred in a pay-per-view special called Amy Fisher: Totally Nude & Exposed, and by 2010 she signed a contract to make eight films.

Her husband Lou Bellera told Maury Povich in 2010 that he had no problem with his wife’s new adult career, because he believed he was better in bed than her co-star Tommy Gunn.

Despite her unwillingness to talk about her past crime, (she kicked The Daily Beast columnist Nicole LaPorte off the set of one of her films last year when she gingerly brought up the incident) shes more than willing to profit from it.

Before LaPorte was shown the door, she did get in a good conversation with Amy, who compared her pornography work to (the definitely more chilling) hypocritical lives of mobsters: “It’s like mobsters, they make millions of dollars and then they go out and kill 10 people in the morning, and then they go to their little christening in the afternoon.”

She also bragged about the opportunities she had now: being a journalist, writing a book, and having “the whole world” buy her sex tape. She also tried to explain her strange life as series of accidents:

“How do I put this?” she said a few minutes later, attempting to sum up her life and what’s happened in it. “I think the word is surreal. You know what? I can say I have an interesting life. I have all these things. I didn’t necessarily put them on my list of what I want to do before I die.” 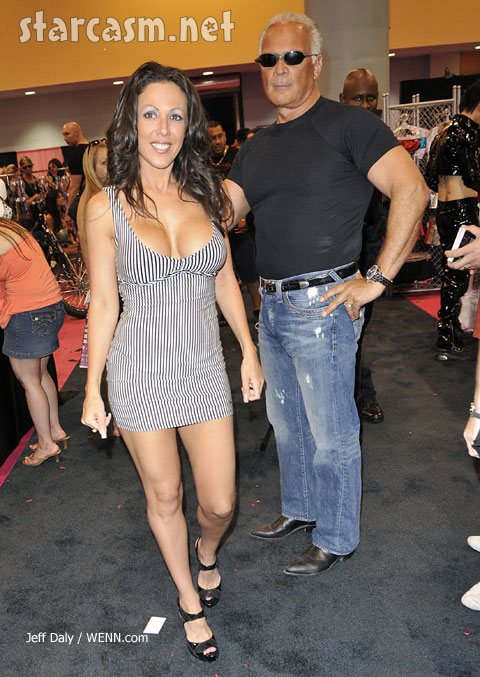