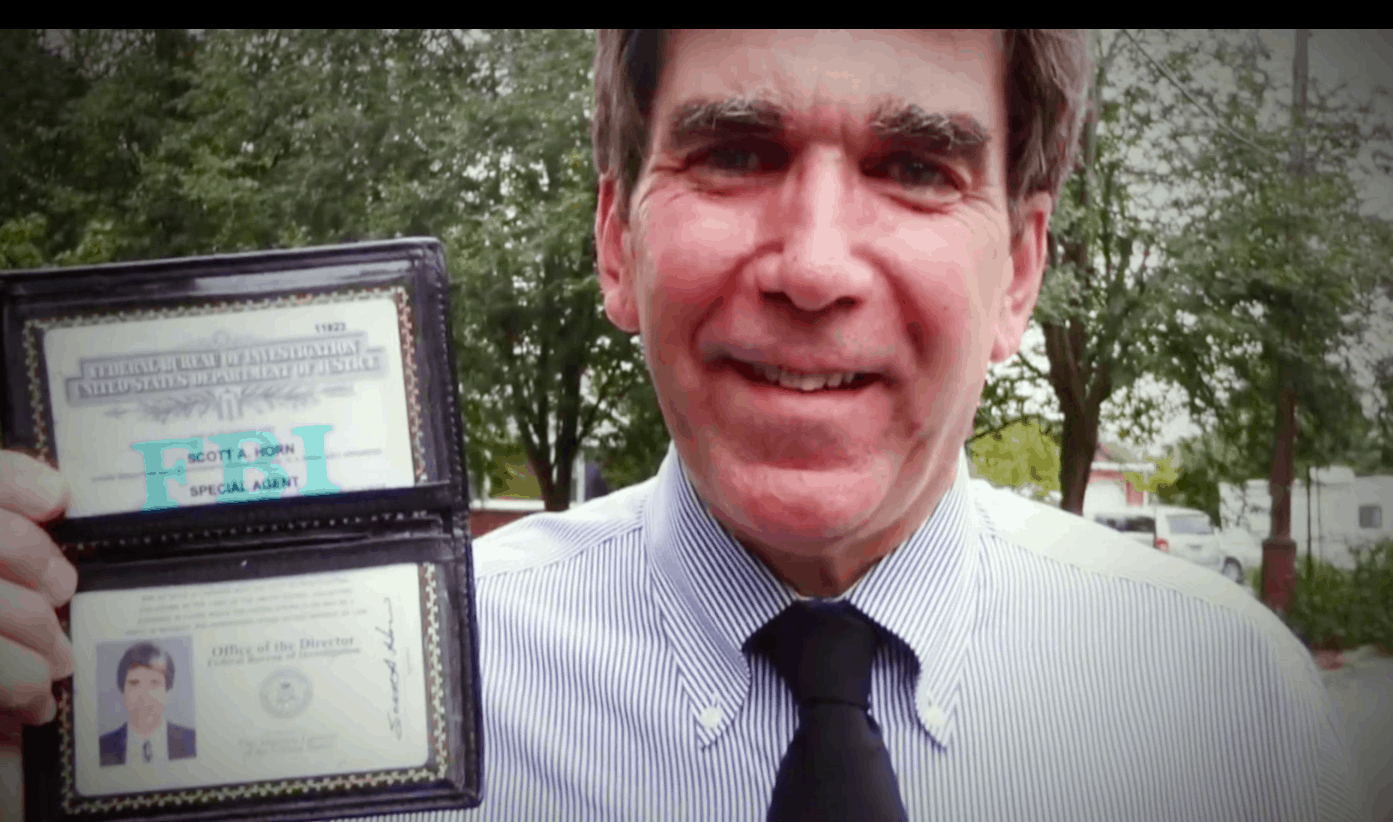 In March, 2017 ex-FBI agent Scott Alan Horn (62) was found dead outside his house. He had been shot, and then beaten with firewood. Scott’s estranged wife Anne Reed Allen was charged with his murder, but she was acquitted in 2018. Who killed Scott Horn? 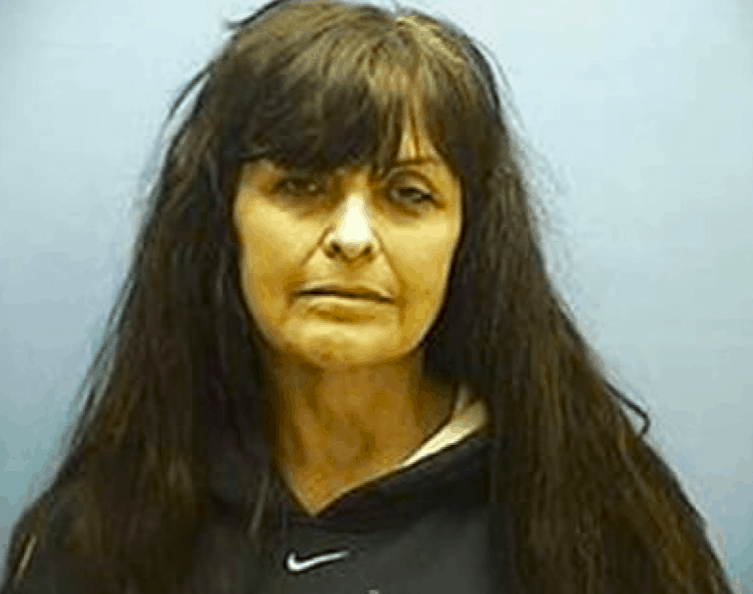 How Scott Horn was found

Police were alerted to search for Scott Horn on March, 16, 2017 because his daughter was concerned about him because she didn’t receive her daily call from him.

His body was found by his son near a woodpile outside his residence in Maryland two hours after the police left. He was covered with a tarp. Scott’s son had seen the silhouette of a figure outside the shed. The figure then entered the backdoor of the house.

Scott’s son found his father’s body, which was bleeding from the neck, under a tarp near a woodpile by the shed. It was later found that Scott has been shot and beaten with wood from the stack where he lay.

Scott Horn’s wife Anne Allen and her boyfriend Jason Byrd were arrested for and charged with the murder of Scott Horn in 2017. Police and prosecutors believed that her motive was one of the oldest: money. They argued that Anne and her “muscleman” boyfriend had killed Scott for his life insurance payout, and to continue to earn money from his rental properties.

Scott had filed for divorce from Anne in December, 2016. The couple’s marriage had been rife with domestic violence, which many reports and charges filed with the police.

Police says they saw Anne’s boyfriend Jason Byrd park his truck and enter Anne and Scott’s house. When they checked Anne’s cellphone use, they found she had just texted Jason a thank you for being her “muscleman.” Anne had been home and inside the house the day Scott was killed.

Why Anne was acquitted

After a three-week trial in 2018, the jury acquitted Anne of murder because of there was no evidence that Anne fired the gun that shot her husband. The rest of the evidence against her was circumstantial.

Her lawyer argued that Scott had a lot of potential enemies because he was a landlord who often evicted people. He also carried a large amount of cash around at any given time, which made him a target.

The charges against Jason Byrd were dropped and his case never made it to trial.

“The House” episode of Dateline exploring more about this case airs tonight at 10/9c on NBC. Scott’s daughter is one of the interview subjects of tonight’s episode.