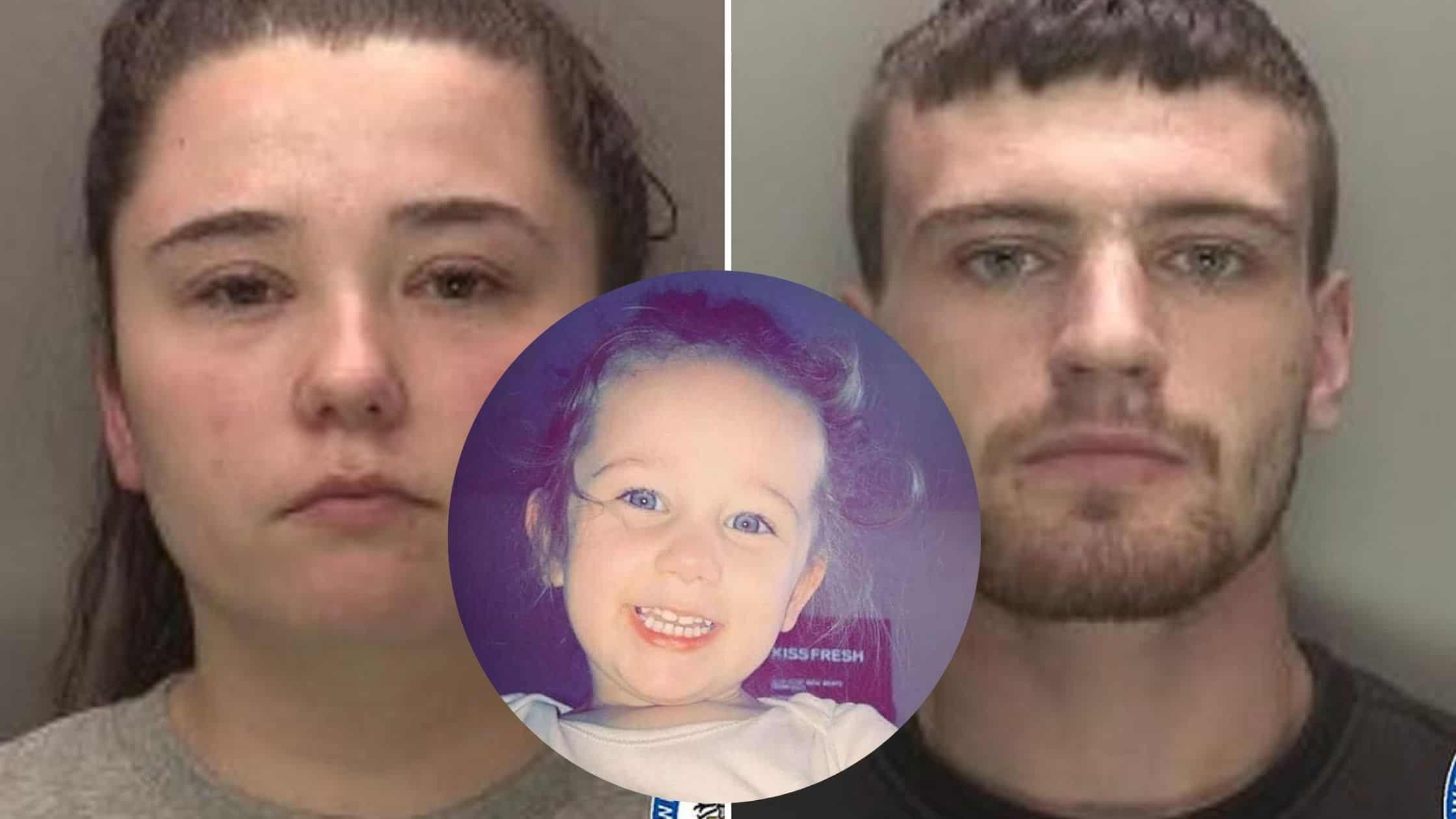 On August 9, 2020, 3-year-old Kaylee-Jayde Priest’s young life came to an end at the hands of her mother and her mother’s boyfriend because the young child interrupted sex between them.

Weeks prior to Kaylee’s death her mom Nicola Priest made TikTok videos with her on her @nikkipriest3 account. In them, the young child is struggling to keep up with her mother’s dance moves. Nicola is pregnant in some of the videos, and gave birth her second child sometime in 2020 before Kaylee’s death.

There’s no evidence about what exactly happened on the night Kaylee died in Birmingham, England, but both Nicola and her boyfriend Callum Redfern blamed each other in court. What is known is that Kaylee was badly beaten and died of her extensive injuries. Nicola eventually called the UK emergency line 999, but only after Kaylee had already passed away.

In a July 24 text, just two weeks before Kaylee died, Nicola texted Callum a chilling message: “I’m gonna kill her… because she keeps leaving the living room or going in the kitchen, so I’ve paled [hit] her one and smacked her for [dirtying] her nappy.”

There is security footage of Kaylee-Jayde and Nicola at their apartment complex just a few hours before Kaylee’s death in what would be her last trip to the park.

Nicola’s last TikTok account @nikkip210, which she created after Kaylee-Jayde’s tragic death, is still public. It features a few memorial videos, a video of Nicola lip-syncing lyrics from “To My Parents” by Anna Clendening. She starts the video with her face in her hands and then mouths the words “I’m sorry Mom and Dad. I know I messed up bad.”

Her last few videos published before her arrest have nothing to do with Kaylee. She’s seen doing regular TikTok dances, and her last video is about her recent makeup purchases from Beauty Bay.