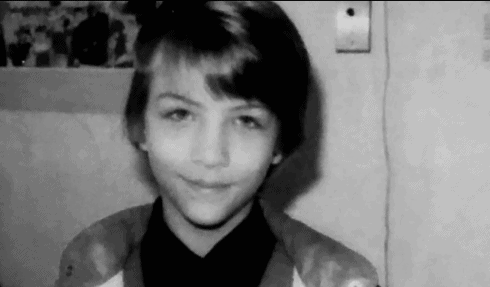 Tonight’s episode of Dateline, “Evil Was Waiting,” explores how a 30-year-old murder cased was cracked in 2018 with the help of forensic genealogy – a relatively new scientific tool to link DNA to names.

13-year-old Jennifer Bastian was raped and killed on August 4, 1986 at Point Defiance park in Tacoma, Washington while she was riding her bike. The details of her death were very similar to that of 12-year-old Michella Welch, who had been murdered while riding her bike at another park four months before, and for a while the two girls were suspected to have been killed by the same man. In 2016, however, DNA evidence revealed that different people had murdered each girl.

In May, 2018 60-year-old Robert Washburn, who had long been a suspect of both murders, was charged with the murder of Jennifer Bastian. Back in 1986 Washburn told police that he saw a man near the area of where Michella was murdered, which raised their suspicion of him. He also told police that he had noticed a “foul smell” in Point Defiance Park near where Jennifer’s body was eventually found.

When his ex-wife Cindy Stephens found out her ex-husband was charged in the 30-year-old murder, she was completely shocked. “They put my ex-husband up there [on TV,] and I just about died,” she said. “This is raw for me. This is upsetting. All I know is that was my ex-husband, all right? We never saw this coming. He was always gentle.”

Dateline spoke with Colleen Fitzpatrick, Ph.D. about how DNA, especially DNA with a y chromosome, can be used to find a killer’s name. There is now a voluntary website called GEDmatch that allows people to share their genealogical DNA data they receive from any company like Ancestry.com or 23andme in a database specifically set up for genealogists for genealogists.

There are now about a million people in the database, which is enough to get valuable forensic information. If they have DNA information for a male criminal, forensic genealogists can use the y chromosome to track down their potential family name. This type of forensic science is now being more widely used and even helped track down the identity of the Golden State Killer.

VIDEO What happened to Levi Sparks from MTV’s One Bad Choice?