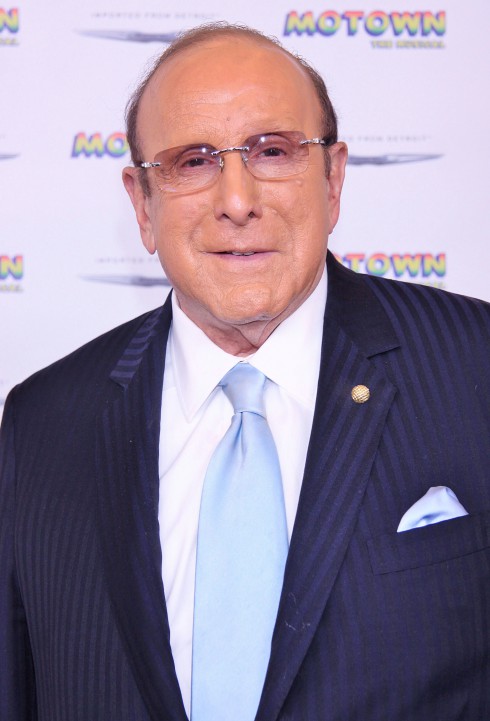 Clive Davis is known for being one of the greatest record producers of all time. But what fans may not know is that Clive has been keeping a big secret — he’s bisexual. Clive has spent the past two decades in relationships with men but prior to that, he had been married and divorced from two women. In his new memoir, The Sound Track Of My Life, Clive opens up about his sexuality and while promoting the book, he’s faced some tough questions.

“For over 50 years I never had sex with a male. I wasn’t repressed. I had very good sexual relationships with women,” Clive tells Cynthia McFadden in a new interview for ABC’s Nightline. Following his marriages and relationship with women, Clive began dating a male doctor whom he spent 13 years with and for the last 7 years, he’s been dating an unnamed male.

When host Cynthia McFadden began prying him about the idea of bi-sexuality, even bringing up the old saying that claims people are “either gay, straight or lying,” Clive insisted that there is such a thing as a bi-sexual but added that it is often “maligned and misunderstood.”

Cynthia also asked Clive if he was ashamed after his first sexual encounter with a man, but he explained, “I never felt shame. I felt puzzled. The subject of bisexuality really needs much more discussion. It’s a status that does exist.”

While Clive wouldn’t reveal the identity of the man he is currently seeing, he did say that the man travels with him and attends industry events as well.

Zoe Saldana says she may ‘end up with a woman’