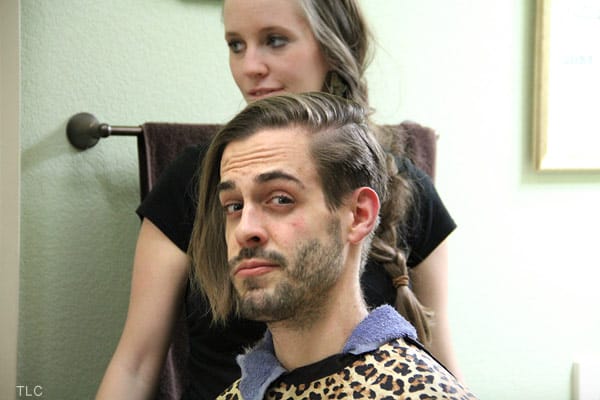 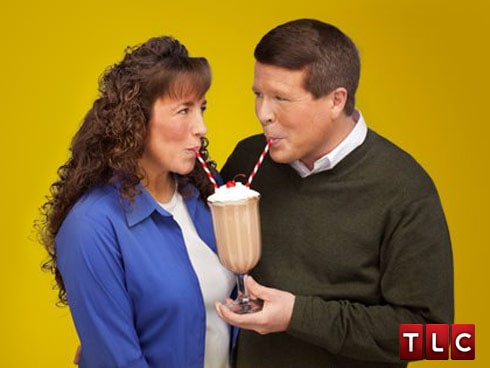 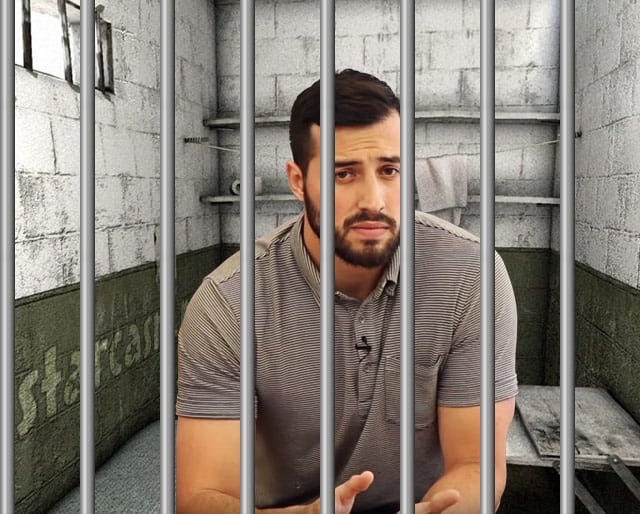 It was announced this week that 22-year-old Jinger Duggar is officially courting Jeremy Vuolo -- a tall, dark, and handsome 28-year-old former professional soccer player born and raised just outside of Philadelphia. Jeremy is now an ordained pastor who is very open about his sinful past during his sermons. He talks about drinking, partying, and lusting during his high school and college years, including one regretful incident that landed him in jail! UPDATE - Now includes a detailed account of exactly what happened from the original police report!
Read More... 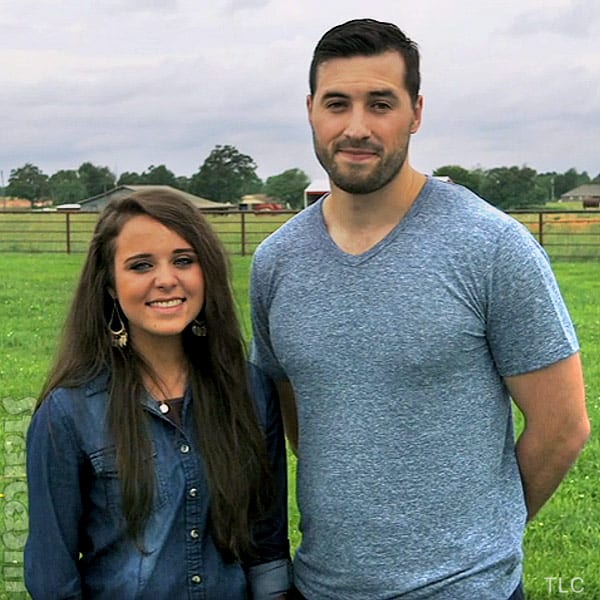 Jinger Duggar is courtin' y'all! The 22-year-old Duggar daughter is officially dating 28-year-old Jeremy Vuolo, a graduate of Syracuse University who has played soccer for multiple professional teams in the United States and Europe. Wait, what?! Keep reading for all the details, including a video announcement from Jinger and Jeremy (Jingeremy?) as well as lots of info on Jeremy's background!
Read More... 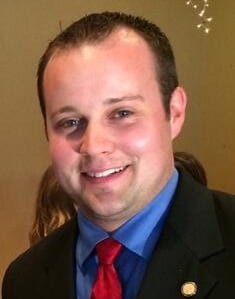 An unexpected Josh Duggar update sees the former reality TV star and political activist accused of yet more underaged sexual assault–and, this time, the alleged victim is not a family member. The woman says she will not press charges against Josh Duggar, but wants the world to know what he did. Read on to see her story.
Read More... 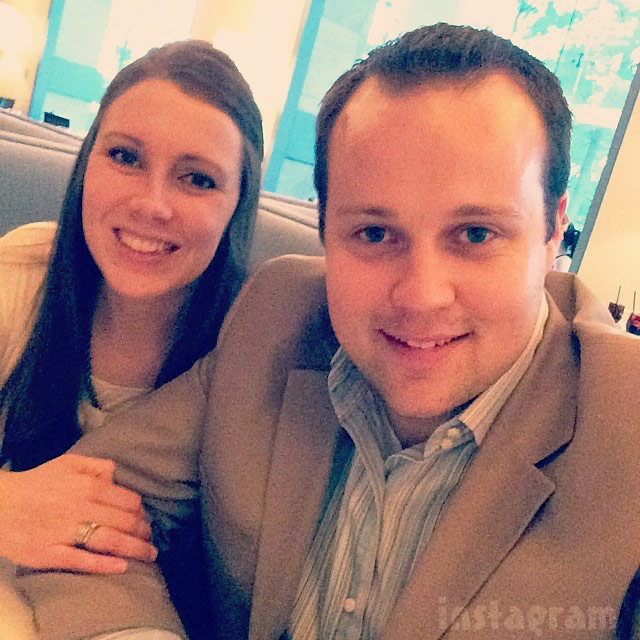 It's been two months since former 19 Kids and Counting star Josh Duggar completed a seven-month stint at a faith-based rehab facility to help with his pornography addiction and infidelity issues. On Friday, Josh and his wife, Anna Duggar, issued a joint statement on Josh's progress since leaving rehab, including that the two "have been working with a professional marriage and family counselor to take important steps toward healing."
Read More... 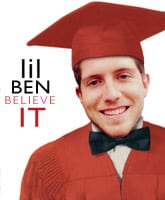 This week's episode of Jill & Jessa: Counting On was #StraightOuttaTontitown, as DWA (Duggaz Wit Attitudes) founding member MC Ben Seewald spit some rhymes with rapper Flame for a track titled "Believe It." As a special bonus, Ben Jay-Zwald is joined on the track by his son, Spurgeon. Keep reading to check out the video, which isn't nearly as bad as it sounds -- it's worse!
Read More... 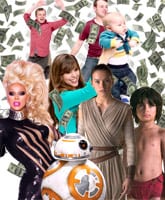 As we reported last week, advertisers are bailing left and right on TLC's new 19 Kids & Counting spin-off series Jill & Jessa: Counting On because of the Josh Duggar scandals. So, given the fact that most folks that would be offended by companies advertising on the show would never actually watch the show (right?), we though we would update everyone on which companies are still buying advertising during the hour-long program.
Read More...
We use cookies to ensure that we give you the best experience on our website. If you continue to use this site we will assume that you are happy with it.OkNoPrivacy policy