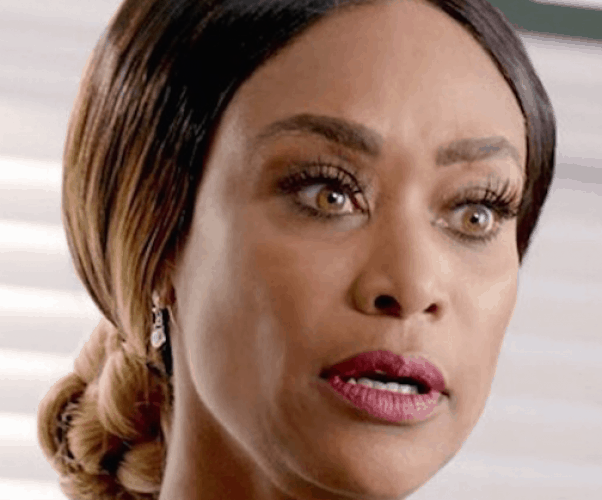 It looks like most of the big drama at the Basketball Wives Season 8 reunion actually happened behind the scenes. According to multiple reports, OG cast member Tami Roman — who has already announced her departure from the show — either skipped the reunion or was not allowed to attend. The same is true for second-year cast member CeCe Gutierrez — and Ogom “OG” Chijindu was in attendance, but was forced to teleconference in from a closed room backstage. 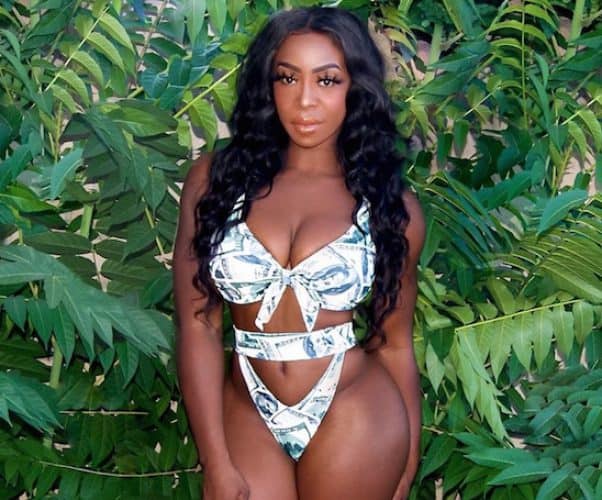 Basketball Wives star OG reportedly had a big announcement she wanted to make at the reunion taping, but her plan was foiled when producers kept her off the stage. Now, word of the news appears to have leaked out: Is Ogom Chijindu pregnant with her first child? Keep reading for the details… 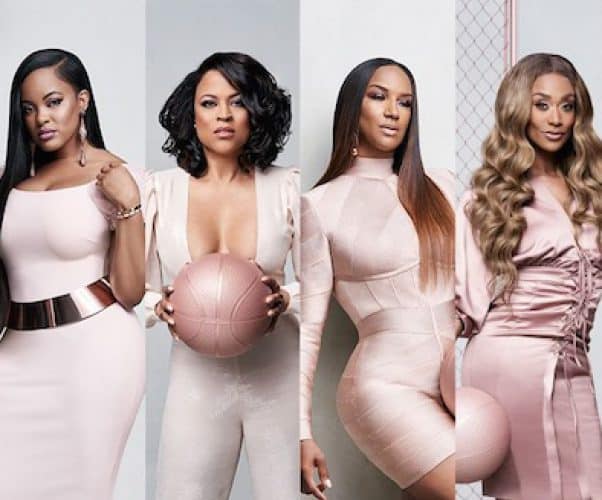 We’ve finally got confirmation on the Basketball Wives Season 8 premiere date — and it was worth the wait, because we’ve got all the tea on the complete cast as well! It turns out that we were right about the cast with our first update months ago, and that the show will be back a little later than we expected. Read on for the details! 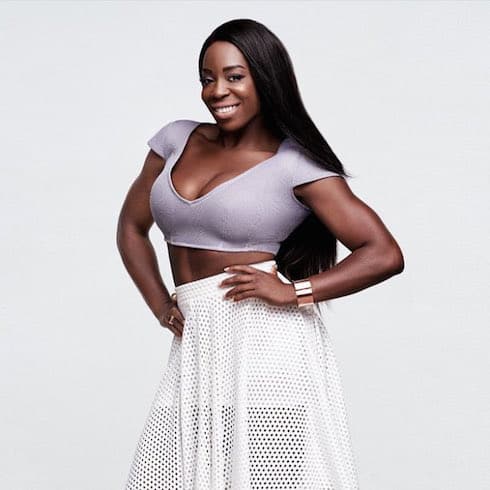 New cast members are the norm where reality TV is concerned -- so who is Ogom from Basketball Wives? The show's latest edition is also one of its most intriguing: Ogom Chijindu is a professional football player as well-known for twerking on her opponents' heads as she is for her outspoken anthem protests and support of Colin Kaepernick. Read on to find out all about this athlete, model, fashion designer...and soon-to-be reality star.
Read More...