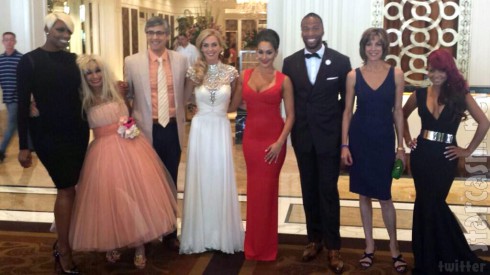 Co-Hosted by Giuliana Rancic and Nick Jonas, With performances by the Jonas Brothers and DJ Pauly D

The panel of judges includes: 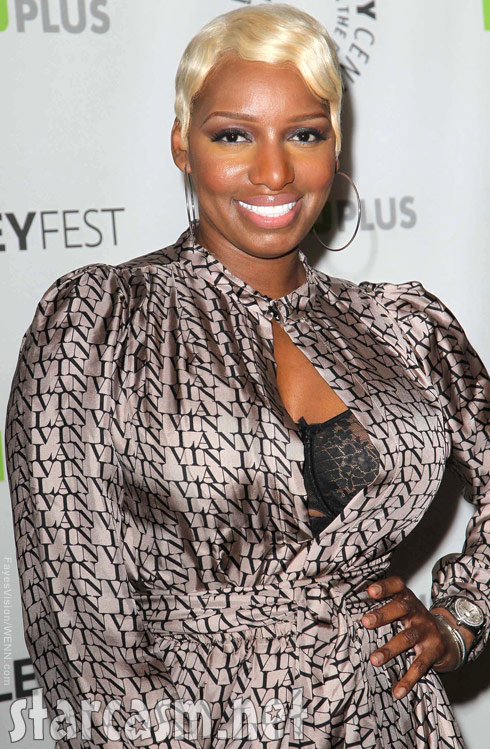 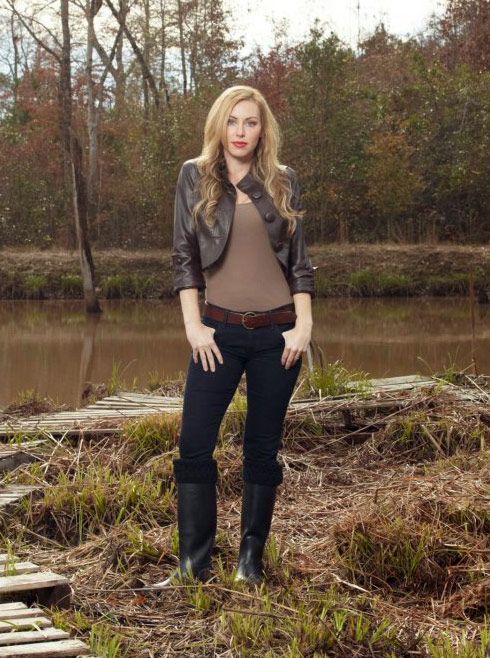 * Seeing as how Duck Dynasty‘s Jessica Robertson is one of our faves, we asked her about the judging gig on Twitter right after the announcement was made to see if perhaps she was involved with pageants growing up — she certainly has the beauty for it! “Sadly I was not,” Jessica says. “Homecoming court was as close to a pageant as I got. I was really big into athletics!” she wrote, followed with the #tomboy hash tag. “BUT I’m so excited!” she concluded about being one of the judges. 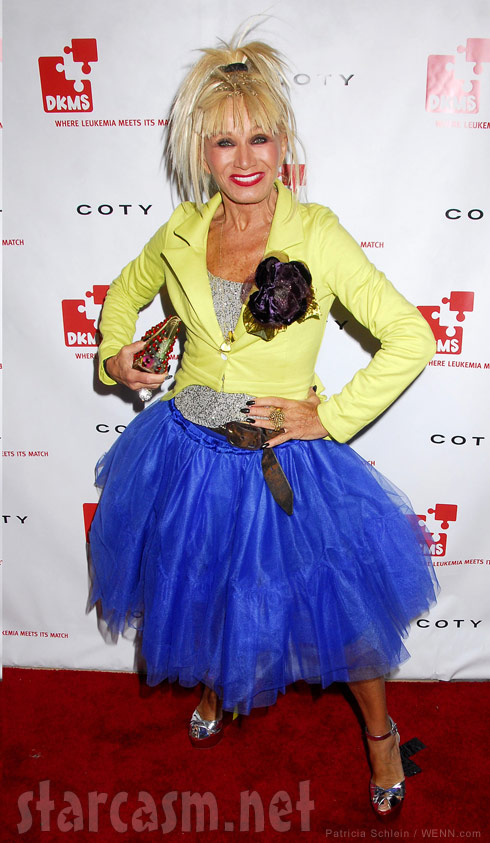 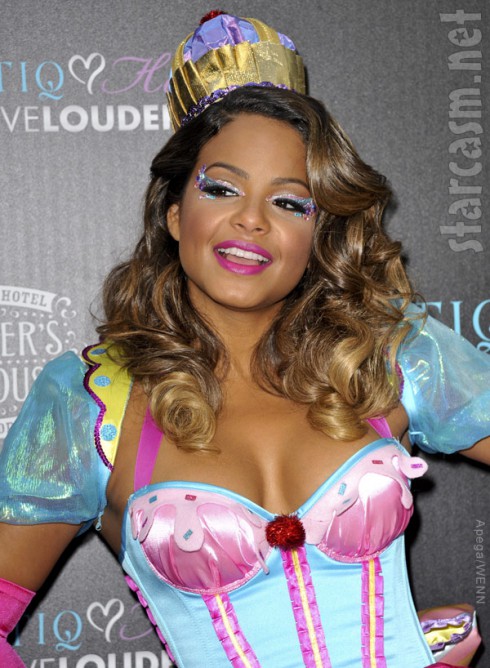 “We have a great show in store for our fans and a diverse lineup of judges to select our next Miss USA,” said Shugart. “We like to bring a mix of talent to the judging panel. It reflects who we are as a country and creates an interesting outcome for the competition.”

Joining the musical lineup for the MISS USA telecast is Paul “DJ Pauly D” DelVecchio, one of the world’s most sought after DJs, who will bring the electronic dance music phenomenon to the stage. Currently holding DJ residencies in Las Vegas and Atlantic City, Pauly’s eclectic track selection, incomparable style and charismatic personality continues to captivate crowds around the globe leaving them fist pumping all night.

As previously announced, the 2013 MISS USA® Competition will be co-hosted by Giuliana Rancic (E! News) and Nick Jonas (Jonas Brothers). The Jonas Brothers will perform during the swimsuit competition. Commentator Jeannie Mai (“Style Pop”) will take viewers behind the scenes to engage with contestants, talent and fans throughout the telecast.

Contestants from all 50 states and the District of Columbia will be judged in three categories: swimsuit, evening gown and interview as they vie for the coveted title of Miss USA 2013. Nana Meriwether, Miss USA 2012, will crown her successor at the conclusion of the two-hour telecast.

Additionally, fans are able to vote their favorite contestant into the semifinals at the MISS USA® Competition. Voting is taking place now through June 15 by logging on to www.missusa.com or voting through the vote icon on the official MISS USA Facebook page.

The MISS USA telecast is televised in approximately 90 countries and territories around the world and was one of the top social media trending topics during last year’s show. For more information, visit www.missusa.com.