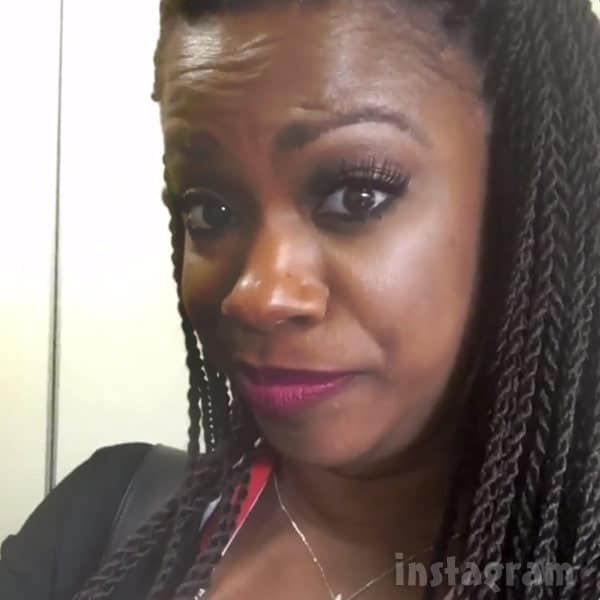 The Real Housewives of Atlanta star Kandi Burruss is all alo-hot and bothered after she and husband Todd Tucker were kicked off a Hawaiian Airlines flight for reportedly causing a "commotion." The reality star posted a video on Instagram just after getting the boot and explained what caused her to get the "Girl bye" from the airline.
Read More... 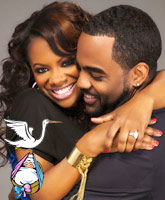 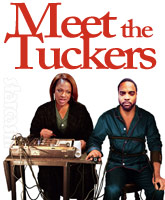