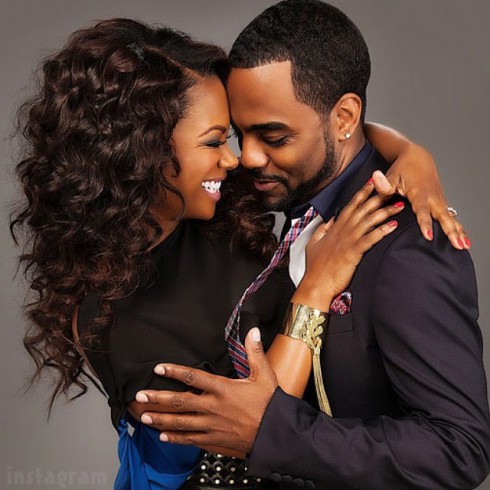 Millions of fans have gotten to see the storybook romance between Kandi Burrus and Todd Tucker unfold on screen, initially on The Real Housewives of Atlanta, and then on the spin-off series, Kandi’s Wedding. First came love, then came marriage, and now the newlyweds are looking to take the next step! The couple, who have two daughters from previous relationships, Kandi’s daughter Riley, 12, and Todd’s daughter Kaela, 18, are ready for another baby, but this time they want a boy.

“I always wanted to have a son,” the Bedroom Kandi entrepreneur explained to InTouch Weekly. The couple, who have been trying to get pregnant naturally, may be considering medical intervention in order to conceive. “We’re even open to in vitro fertilization. The cool part about that is we could guarantee a boy!”

Between filming the seventh season of The Real Housewives of Atlanta, running The Kandi Factory, managing her company Bedroom Kandi, producing her own musical A Mother’s Love (currently on tour now), and potentially adding a new member to her family, the 38-year-old Bravontrepreneur is keeping herself very busy.

We wish Kandi and Todd all the luck in the world on their baby-making venture! I can only imagine that given Kandi’s knowledge and resources the two of them are making the best of it. 😉

Perez Hilton welcomes baby No. 2 — find out her name!