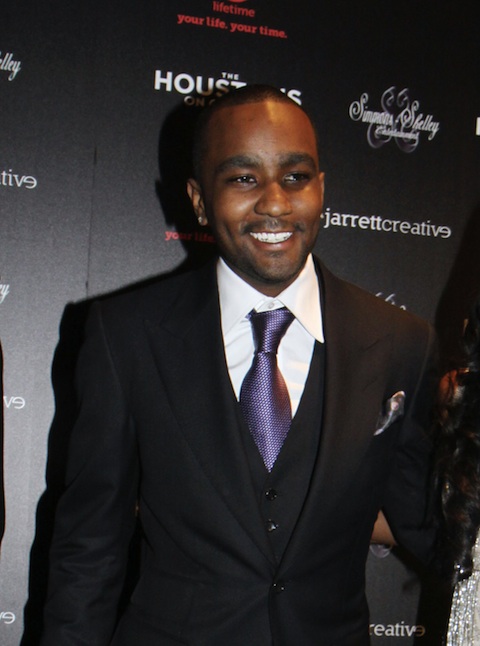 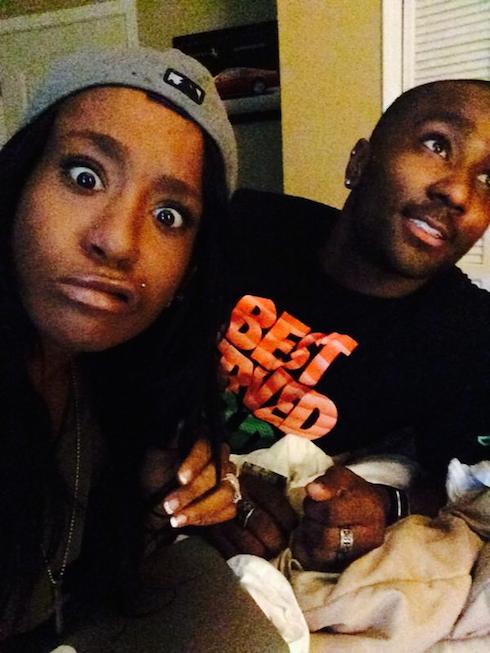 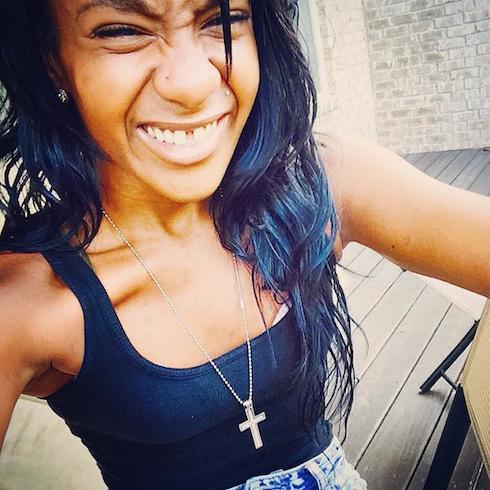 The Bobbi Kristina autopsy results, long a source of controversy and contention in the ongoing saga of the 21-year-old's death, have been ordered unsealed. An Atlanta judge ruled that the Bobbi Kristina autopsy results be made public in response to a First Amendment request filed by a news conglomerate in defiance of the State's request that they be kept private. Read on to find out exactly what this means for the Brown family and for the continued court proceedings against Bobbi Kristina's former boyfriend Nick Gordon.
Read More... 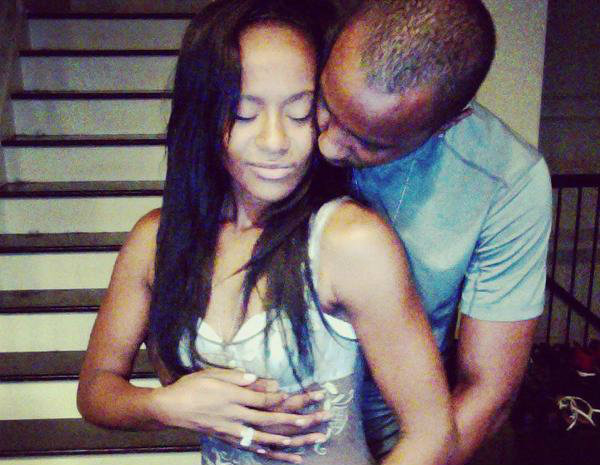 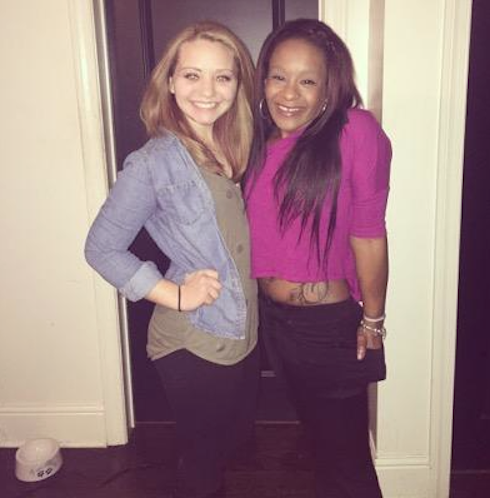 Danyela Bradley, a friend and former houseguest of Bobbi Kristina Brown, has made public her recollection of what happened during Bobbi Kristina's final hours. Bradley claims to have witnessed the "screaming" argument between Bobbi Kristina and boyfriend Nick Gordon, and says she saw Gordon assault Bobbi Kristina shortly before she was found face-down in her bathtub.
Read More... 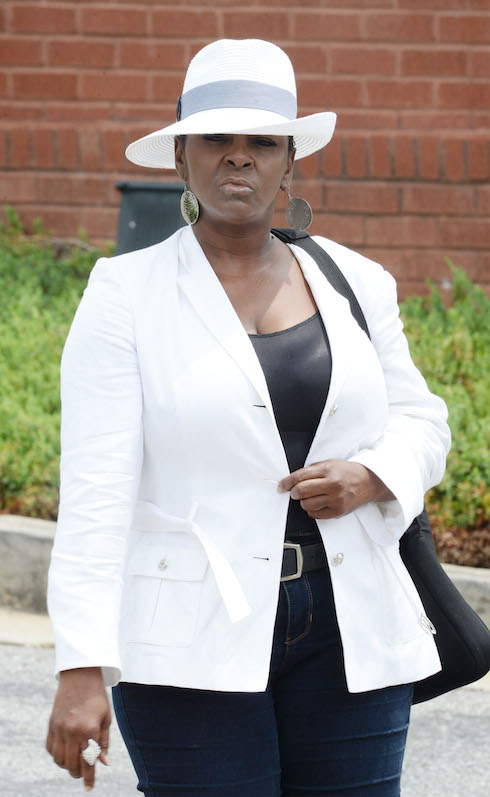 Negative attention regarding Bobbi Kristina drug use continues to mount, in the wake of ex-roommate Danyela Bradley's recently released testimony on the topic. Bradley was testifying about a car accident in which Bobbi Kristina had been involved several days before she was found face-down in her bathtub at home; that testimony, though, provides an opening for Nick Gordon's legal team in the Brown family's $40 million lawsuit against him. Read on to see the latest.
Read More...
We use cookies to ensure that we give you the best experience on our website. If you continue to use this site we will assume that you are happy with it.OkNoPrivacy policy