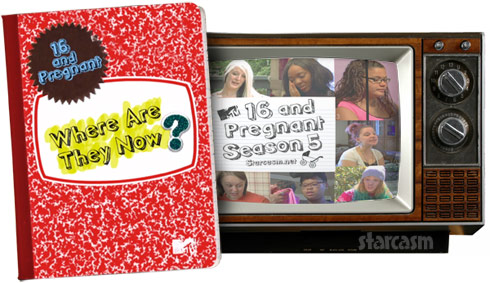 On Sunday MTV aired the 16 and Pregnant Season 5 “Where Are They Now?” special with updates on the moms featured in the most recent season of the ground-breaking documentary series. More than half a million viewers tuned in to catch up on Maddy, Savannah, Millina, Courtney, Summer, Savon, Karley, Aleah, Arianna, Autumn and Jordan. But, for those of you who missed it, we have the full episode for you right here courtesy of MTV!

Although the update featured infidelity, run-ins with the law and even one mom who is now a stripper, the thing that caused the biggest uproar among fan’s was Savon’s total ineptitude when placing her son Eden in a car seat: 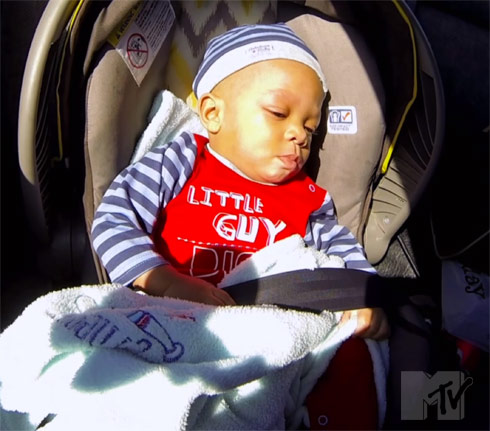 But for me personally, the highlight was getting caught up on Dustin (The pot-loving Keanu Reeves look-alike dad of Autumn’s son Drake) and his famous orange hat. Dustin seemed about the same, but his hat looked years younger! 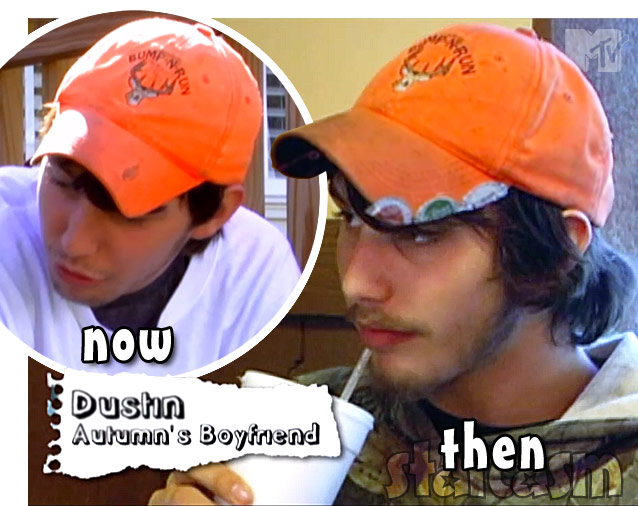 If you’re looking for a full 16 and Pregnant Season 5 “Where Are They Now?” special recap, then head on over to The Ashley’s Reality Roundup for the most comprehensive one around! And in case you missed it, MTV will be revisiting their popular docu-series with a sixth season of 16 and Pregnant! They are currently casting with new episodes expected to air in late 2015, early 2016.