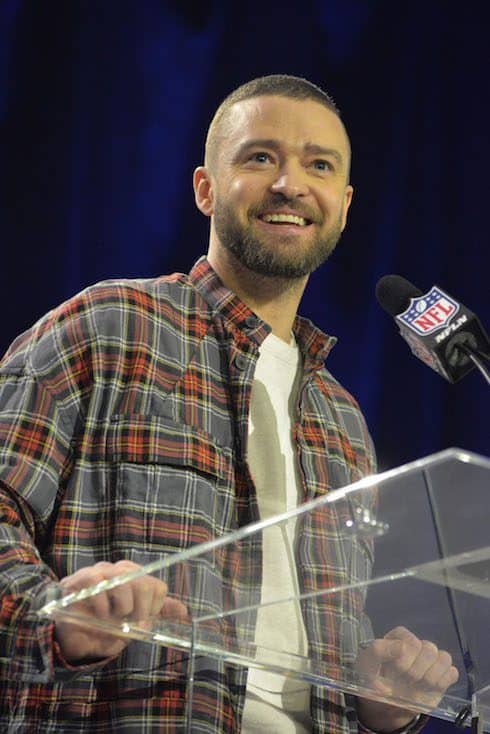 It’s been well over a decade since Janet Jackson and Justin Timberlake teamed up for the now-infamous “Nipplegate” performance at the Super Bowl XXXVIII halftime show. Since the 2004 debacle, Timberlake has gone on to become one of the most popular singers in the world; Jackson, by contrast, has seen her career stall out, due largely to what observers call an unfair backlash. But does Janet Jackson hate Justin Timberlake? And did she ever?

A new New York Post feature on the performance claims that Janet Jackson’s family “is still mad at Justin Timberlake” for his post-Nipplegate actions. According to the two family members quoted in the article, Timberlake isn’t doing right by Janet by ignoring her in the run-up to his solo performance at halftime of Super Bowl LII.

Janet’s father Joseph Jackson was the lone family member to go on record with the Post, telling the publication told the Post “If [Justin] is such a gentleman, he’d make sure Janet is there” for his 2018 halftime show.

But the other Jackson family member quoted in the article — who chose to remain anonymous — made it sound like the family holds Justin personally responsible for what happened to Janet’s career over the past fourteen years. “Justin’s solo career took off after that and Janet was blackballed,” said the family member. “He says they are good, but let’s see him prove it and bring her out.”

Indeed, it was only a few weeks ago, during Justin Timberlake’s media tour for new album Man of the Woods, that he told Beats 1’s Zane Lowe he and Janet are totally cool these days. “I don’t know that a lot of people know that [I made peace with her],” Justin said. “I don’t think it’s my job to [talk about] that because you value the relationships that you do have with people.”

Justin, however, did not go into specifics about how and when he made peace. And neither Janet Jackson nor anyone who speaks for her have gone on the record with Janet’s thoughts on the matter.

So, does Janet Jackson hate Justin Timberlake? It’s difficult to say, in large part because she’s kept far quieter about she and Justin’s Super Bowl performance — and its fallout — than he has. Justin still deals with occasional resentment from black performers and music producers over the controversy, so it seems safe to say that the issue is unlikely to fade anytime soon, regardless of what Janet herself thinks.

On a related note, it appears that Justin will not be singing alongside a hologram of Prince at halftime of the 2018 Super Bowl. He may have just ducked what would likely have been another long-simmering controversy.