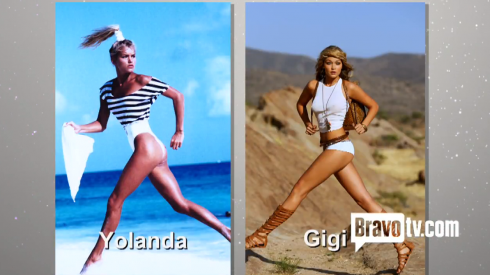 Gigi Hadid is following in mom Yolanda Foster’s footsteps by landing a successful modeling career. This year Gigi got a big gig: a Guess campaign!

Yolanda gushes over her daughter in the first scene of the new season of Real Housewives of Beverly Hills: “When I look at Gigi I am incredibly proud because all I see is a much better version of me.”

18-year-old Gigi started modeling when she was only four, but recently signed with IMG New York. Her mother Yolanda says she now making a “lot” of money. According to the RHOBH clip, Gigi works out six days a week, and doesn’t eat sugar to get her body in modeling shape.

Some photos from Gigi’s campaign: 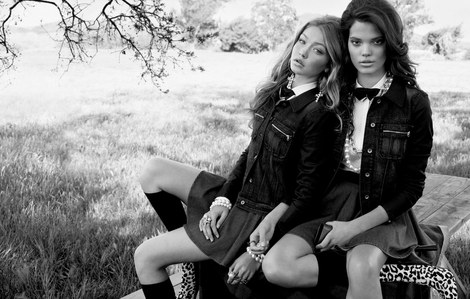 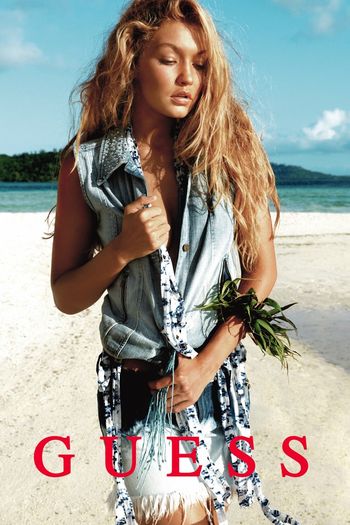 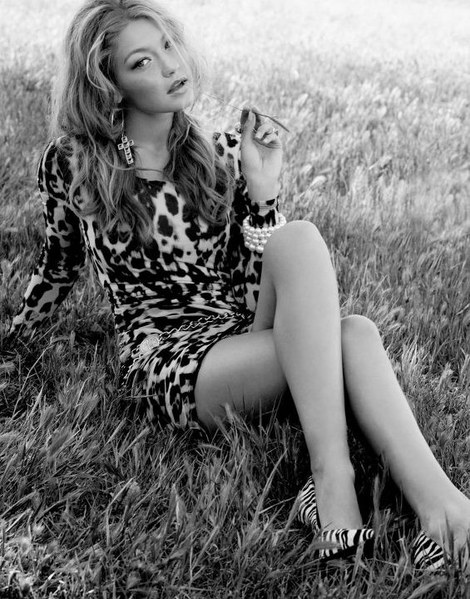 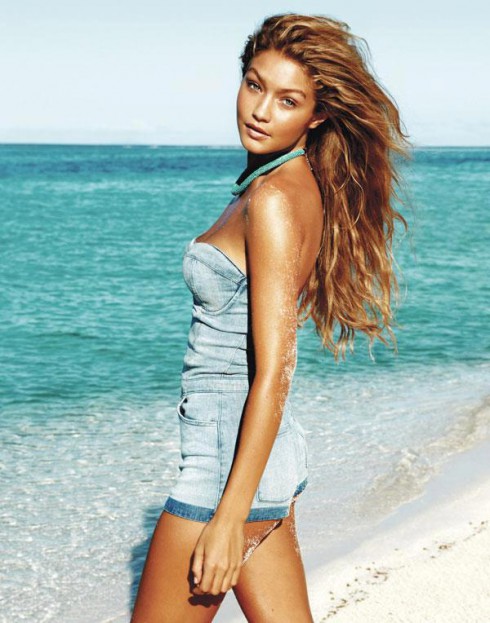 Love it or leave it: Rihanna in a platinum blonde short wig and pink eyebrows for “Pour it Up” video