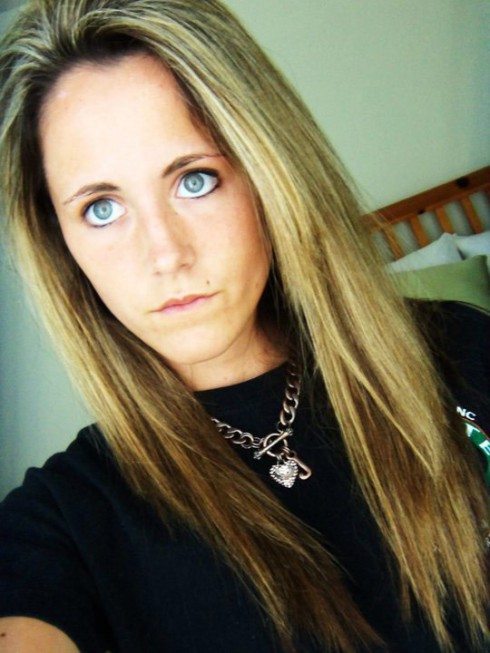 Jenelle Evans has reportedly lost her baby. Just one week after announcing her pregnancy, the Teen Mom 2 star received the sad news after being admitted to the hospital for the second time this week. Earlier in the day, Jenelle had been in pain which led her to seek medical care.

“Jenelle lost the baby this morning,” a friend of hers tells Radar Online. “She’s sad and upset, but she’ll make it through.” The friend also revealed that Jenelle hasn’t spoken to husband Courtland Rogers and all day and has yet to tell him the unfortunate news.

Jenelle and Courtland had split earlier this week after a night out on the town led to Jenelle finding out that he had allegedly been cheating on her with multiple women. One day later, Jenelle was admitted to the hospital for what was reported as a possible miscarriage but later returned home, still pregnant.

The following day, Jenelle announced that she would be divorcing Courtland “ASAP” and headed to a North Carolina courthouse where she pressed charges of assault against him and later reported a possible fractured skull.

UPDATE – Gary Head has continued to tweet updates from the hospital, including a couple photos:

Someone asked how Gary was able to see the blood he mentioned above and he responded by writing, “on the fact that it’s coming threw her pants, I don’t need to see her naked to believe her”

“Some people have no consideration of others. I don’t know anything about a fake pregnancy but @Juliagoolia2010 and myself haveseen the blood”

“I’m the only friend she has besides Tori. I can’t believe people are thinking we are hooking up”

“Jenelle knows I’m not over @jadedolph but nobody likes to sit in a hospital room alone. I’m her friend. NOTHING more #truth” 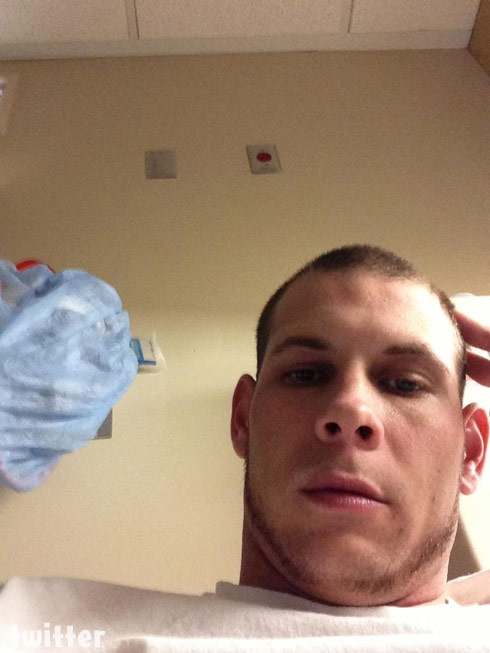 “Patiently waiting” (with the photo above) 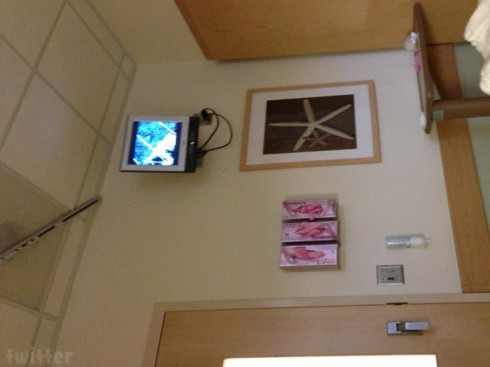 “What is this thing? I’ve had bigger screens in my car.” (with the photo above)

Some asks, “she has a husband. Have you guys contacted him to let him know this was happening?” and Gary tweets, “on the fact that he’s in Ohio with another woman and she only has her mom and tori as friends. She has NOONE”

“been told since Friday she was bleeding. Then today I was with @Juliagoolia2010 & we saw it ourselfs”

“this is def not that friend of the month. Too much blood has been lost. This is way bigger than that”