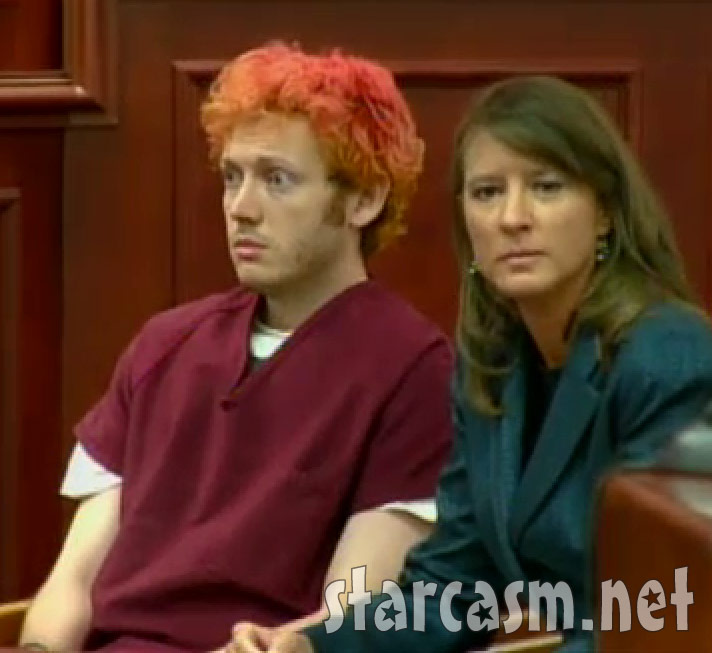 James Holmes had his arraignment hearing this morning for his alleged attack at a midnight showing of The Dark Knight Rises that resulted in the death of 12.

Following this hearing the district attorney’s office run by Carol Chambers will have 72 hours from the hearing to file formal charges. In addition this hearing also provided the first look at Holmes’ lawyers who had yet to be identified.

• Holmes has been charged with First Degree Murder

• Holmes is being secured on a no-bail hold

• By all appearances he looked sedated during the brief hearing

Only one person has received the death penalty in the state of Colorado since the 1960’s. The state does allow for this sentence in situations where there’s “aggravating factors” such as instances where a defendant knowingly created a grave risk of death for multiple individuals or when crimes are deemed to be especially heinous, atrocious, cruel, or depraved. 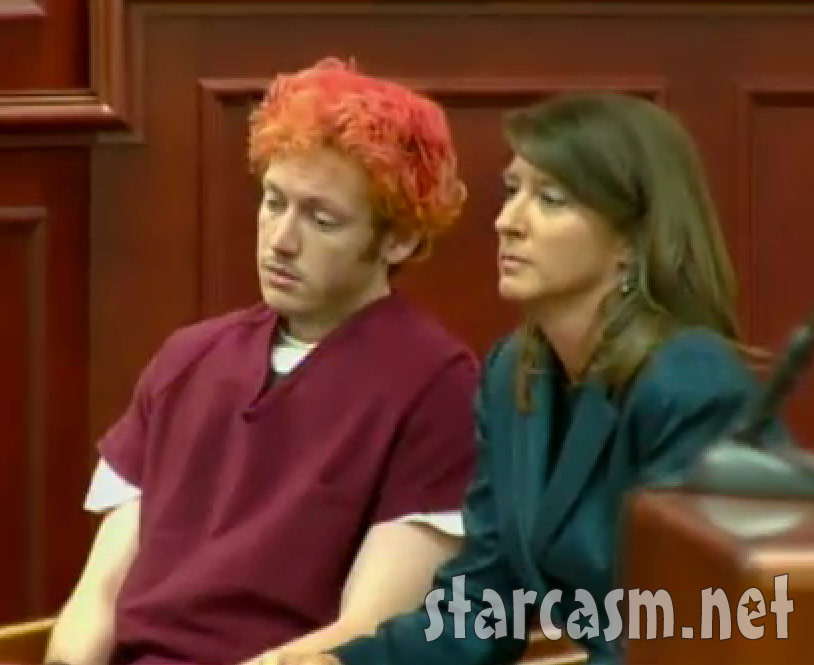 The DA will have 60 days to let the judge know if they will be seeking the death penalty in this particular case. 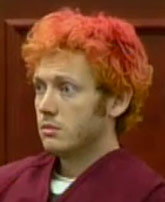