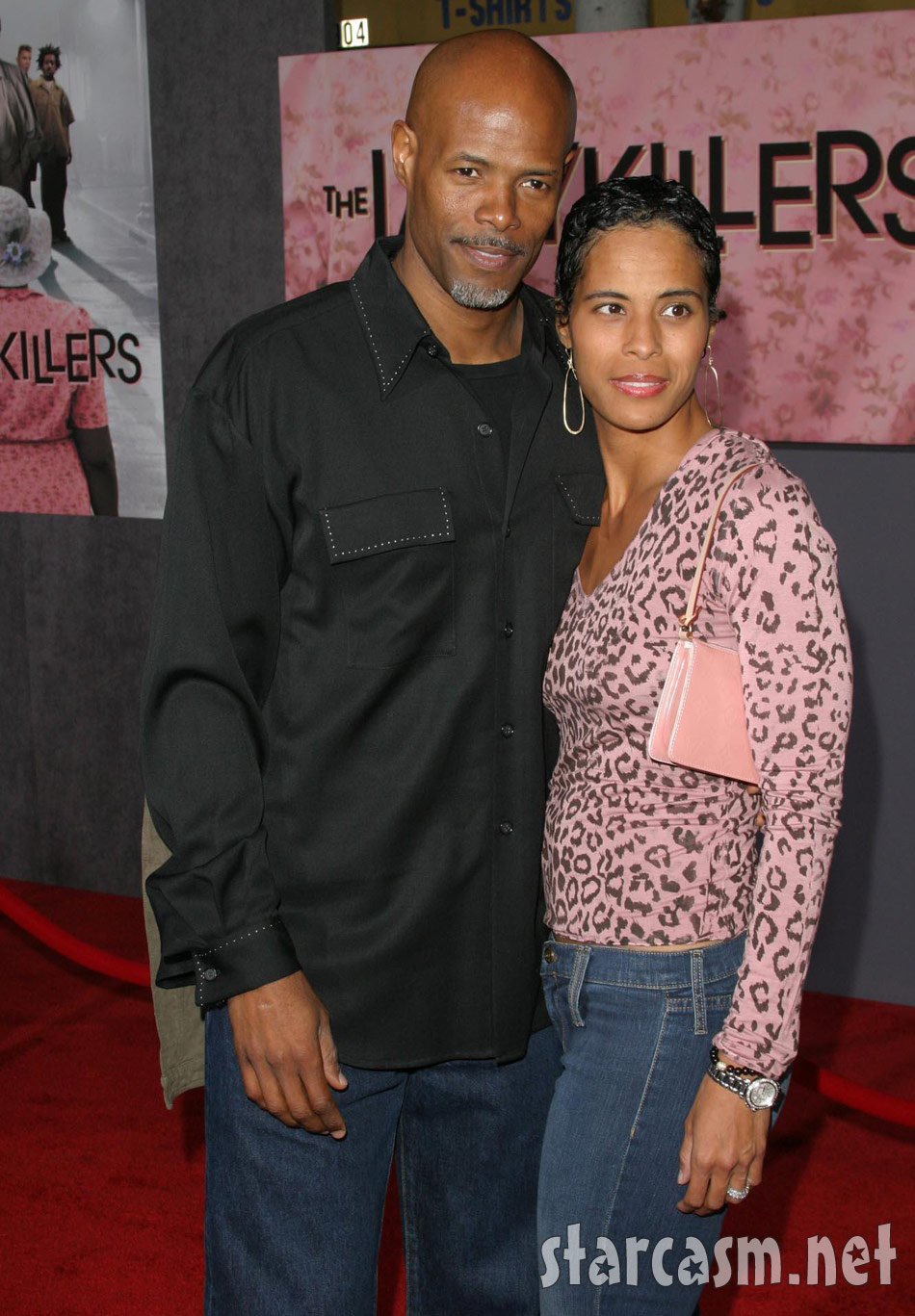 Keenan Ivory Wayans’ ex-wife is the latest addition to Hollywood Exes. Daphne Wayans will be appearing on the second season of the VH1 show and join fellow ex-wives, Jessica Conseco, Mayte Garcia, Andrea Kelly, Nicole Murphy, and Sheree Fletcher. Daphne and Keenan had been together since 1989 but didn’t marry until 2001. Just three years later, Keenan gave her the boot — in the worst way.

Instead of going the normal route and ending his marriage by having a talk with her or filing papers, Keenan opted to surprise her. After returning home from a vacation, Daphne arrived to the couple’s home to find the utilities shut off and every piece of furniture gone. Were they robbed? No, that was just Keenan’s way of letting her know he was totally over her. Ouch. 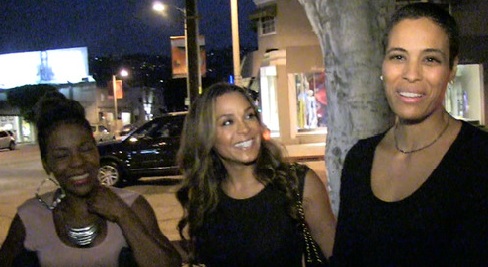 Poor Daphne had to move in with her mother! Fortunately for her, she MADE OUT in the divorce settlement. Keenan was ordered to buy her a home big enough for her and the couple’s five children. He also has to pay child support for all five of their children who ranged from 3 to 14 at the time of the divorce (2006). If all that wasn’t enough, he also has to fork over 50% of all the earnings from his production company.

Daphne will be joined by Tracey Edmonds and Sandra Denton who are also joining Hollywood Exes season 2. The first season is currently airing on Wednesdays on VH1 at 9/8c.

Daphne was spotted just last week in Los Angeles getting to know her new co-stars Sheree Fletcher and Andrea Kelly. They seemed to have really hit it off.. but let’s be honest, if we know anything about reality TV, that won’t last!

Mayte Garcia’s marriage to Prince, how they lost their child