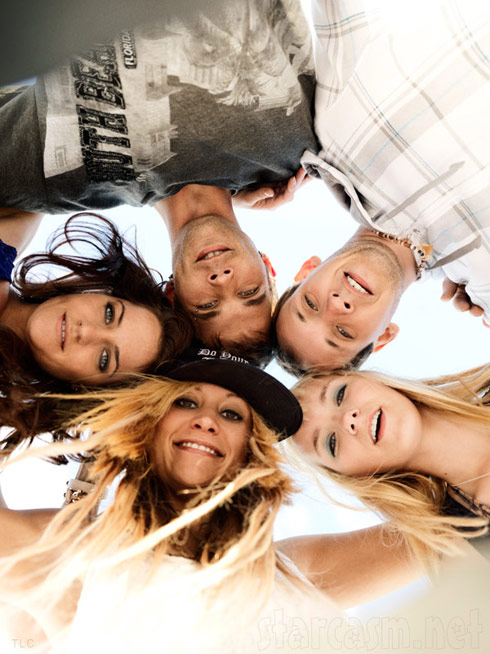 For all of you Breaking Amish addicts out there looking for a fix we may have some good news for you! Numerous sources are reporting that Rebecca and Abe Schmucker (and Abe’s mom Mary!), Sabrina High and Jeremiah Raber were all spotted with camera crews in tow at the Groundhog’s Day festivities in Punxsutawney, Pennsylvania earlier this month.

But, before you assume that the BA crew was filming Breaking Amish Season 3, a fan revealed on Facebook that her daughter was asked to sign a release form to appear as an “extra” (background) and that the film crew said the show was actually a “spin off about the Schmuckers!” 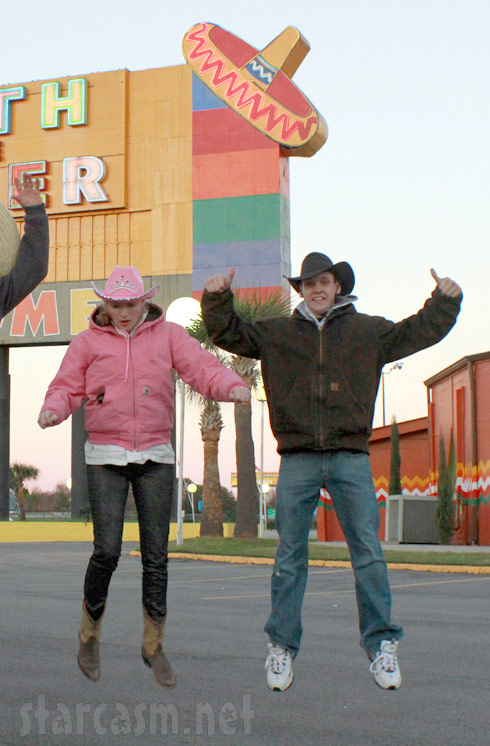 That notion seems a bit strange since it appears that the entire cast, aside from Kate Stoltzfus (who is probably more focused on her continuing success as a professional model), are on board and they have some pretty intriguing story lines — Sabrina High is currently pregnant with her former ex and current boyfriend again Harry Kreiser III’s baby, and Jeremiah Raber continues to be Jeremiah Raber with his off-putting immature cockiness that seems to be quickly alienating the entire internet, not to mention all of his Breaking Amtrepreneurial business ventures that includes songwriting, singing, t-shirts, public appearances and apparently opening up a food stand?!?

A Facebooker with an apparent inside scoop wrote about the show, “It’s focusing on Abe and Rebecca and the extended Schmucker family from what I understand. Jeremiah was set up in a Bakery by HotSnakes to make him look productive… should be interesting with the new baby and all!” 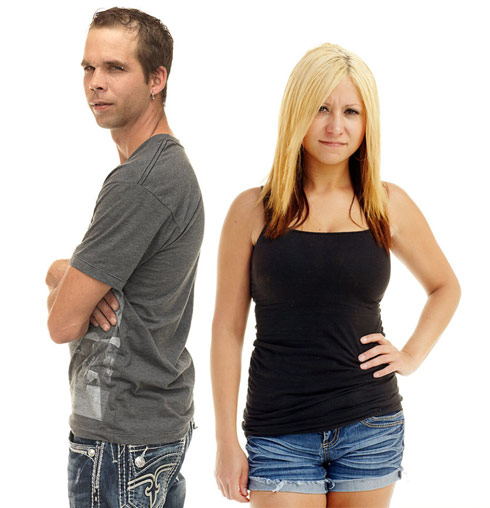 (Anybody else Jonesin’ for some more of that delicious Jeremiah/Sabrina drama?!? Especially with Sabrina expecting a baby!)

Jeremiah had mentioned before about wanting to start an “Amish sweet shop” — it sounds like he has managed to make that happen. Perhaps with a little help from the Breaking Amish production company, but still!

And speaking of “the new baby and all,” Abe and Rebecca have finally revealed the name of their newborn daughter! Malika Rayne Schmucker! (I’d like to think her nickname will simply be Mrs.)

In addition to having a newborn, Rebecca’s other daughter Kayla celebrated her third birthday last month and Rebecca posted this next photo with the message, “Happy 3rd Birthday to our dear princess, Kayla Schmucker!!! We love you and are so proud to call you our daughter! Hugs and kisses from Daddy, Mom and your baby sister! 🙂 ” 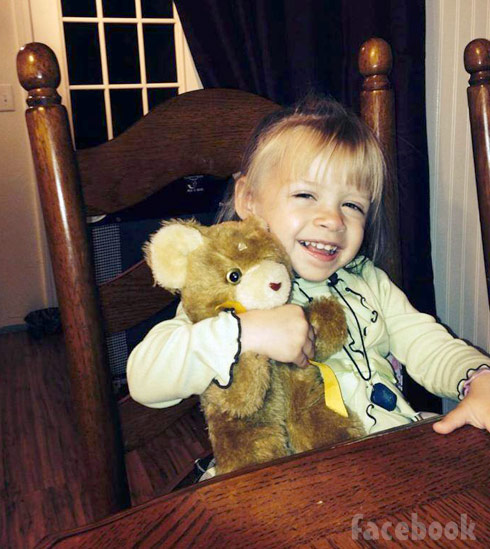 There has been no official confirmation from TLC about a Breaking Amish Season 3 or a Schmucker spin-off series, which means, of course, that there has also been no announcement about a premiere date or a title for the new season/show. It seems obvious to me that if it is indeed a spin-off series it should just simply be titled The Schmuckers because they could then swipe the famous tagline, “With a name like Schmuckers, it’s got to be good.” 😉 (I would say they could even sell some of Mary’s famous pickled meat, but they would most definitely run into some trademark issues with that!)

On another Schmucker, Inc. note, Rebecca was asked by a Facebook fan if she’s ever thought about writing a book, to which Rebecca responded by writing:

Yes I am in the process but have a fear it will never get done because there is just an endless amount to write at this point! Lol It’s so hard to write about growing up without coming off very mean and Amish people are not in general bad people at all. To write about my experience is one thing but I’m still afraid in some ways to share it all.

So perhaps we will also have a book! (At some point anyways.)

Stay tuned, we will update as soon as we have more information about Breaking Amish Season 3 or the Schmucker family spin-off .

UPDATE – Breaking Amish Season 3 (or the spin-off rumored to be titled At Home with the Schmuckers) will reportedly air some time in May, 2014. Some are saying TLC has stated May 11 will be the premiere, though I could not confirm that. May 11 is a Sunday and is Mother’s Day, so it does seem to make sense.

UPDATE – TLC has announced the third season of Breaking Amish will be titled Return To Amish and will premiere Sunday, June 1 at 9/8c. Also, click here to see photos of Abe and Rebecca’s daughter Malika as well as their other daughter Kayla!

RETURN TO AMISH Is Mama Mary’s bed and breakfast open?