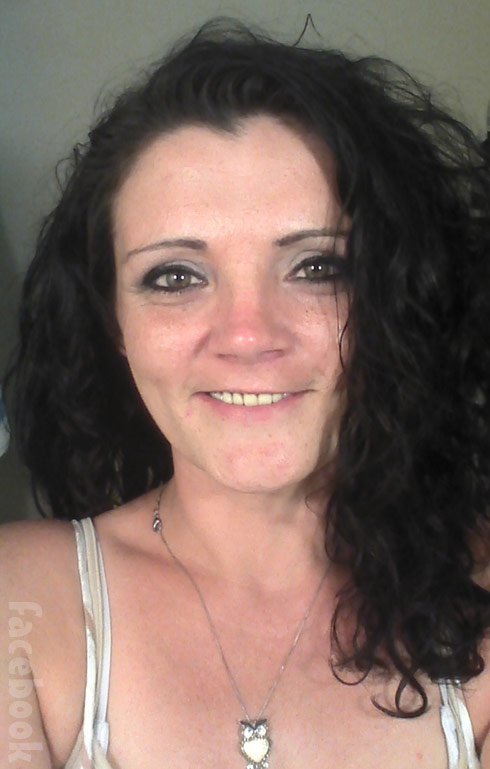 On January 4, the Borough of Punxsutawney Police Department received a call to report to 222 N. Findley Street, the Adult Probation Office, after two individuals apparently attempted to pass off someone else’s “drug free urine” as their own.

The site goes on to say that Chapel and Ashley “allegedly attempted to provide and were in possession of drug free urine and containers that held the drug free urine.” I think it’s important to clarify here that the two were not charged with trying to pass off drug-free urine as their own, but were attempting to provide their drug-free urine for someone else’s use. If that is the case, then we can assume that Chapel and Ashley are both drug free — which is a huge silver lining here. 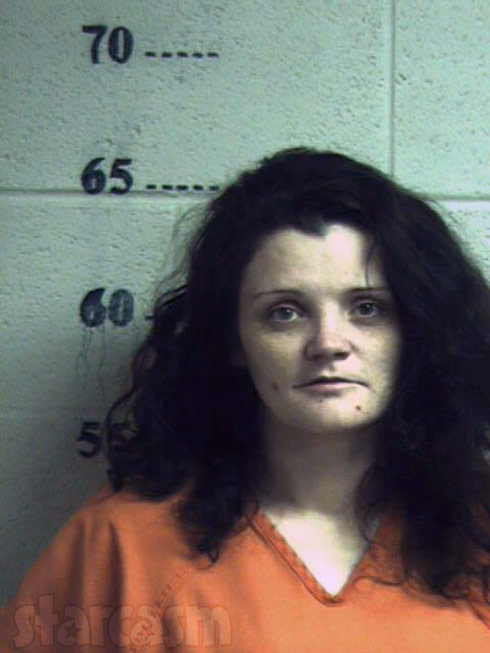 Chapel is on probation after her July arrest for heroin and Valium possession. She was sentenced in August to two years probation and was ordered to complete 28 days in a drug rehabilitation facility. Before her sentencing, Chapel took to Facebook to apologize to her fans, friends and family for her actions.

Sadly, one of Chapel’s last posts on Facebook prior to her Monday arrest suggested lots of optimism. “Thinking about making a very serious life change,” she wrote on Sunday. “If all goes well prob be the best thing that has ever happened to me!!”

Both Chapel and Ashley were charged with “Furnishing Drug Free Urine.” 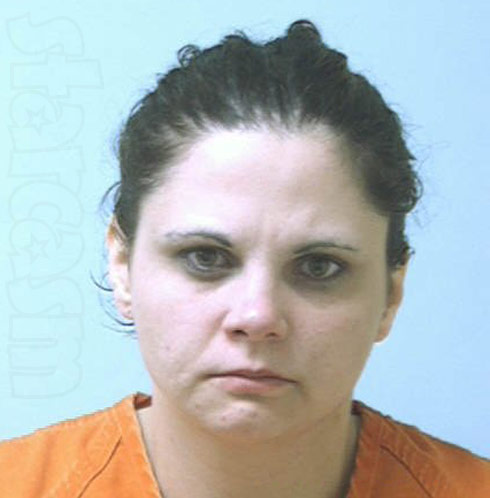 As rough as Chapel’s life has been over the last two years, her sister Ashley Vega (mug shot photo above) has had it just as bad, if not worse. Ashley was in the ICU in June after a terrifying car accident that left her with injuries to her neck, spine and shoulder.

The accident came just two-and-a-half months after Ashley and two others were arrested when police found 144 bags of heroin inside a minivan they were driving on the Indiana Turnpike. Ashley was reportedly out on bail at the time of the urine test incident.

As for Chapel’s husband Andrew Schmucker, according to online records, he is still incarcerated at the Riverside Community Corrections Center in Pittsburgh. Andrew was released for Christmas day, however, and Chapel shared this photo of the two of them together: 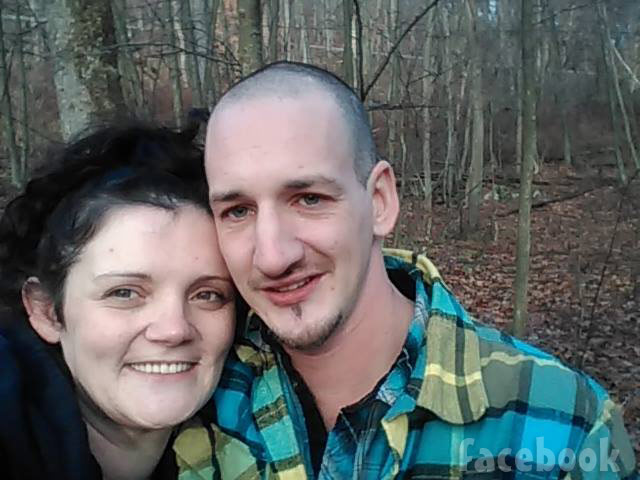 As we previously reported, Breaking Amish: Return To Amish is currently filming a new season. It is unclear at this time whether or not Chapel will be featured on the upcoming season, although there have been numerous reports that Andrew will be included — or at least his story and impact on the rest of the Schmucker family.

Once again, we wish only the best for Chapel and her sister. Hopefully the assumption that they were both drug-free at the time of their arrests is a correct one, and this was only a poor (but sober!) decision.