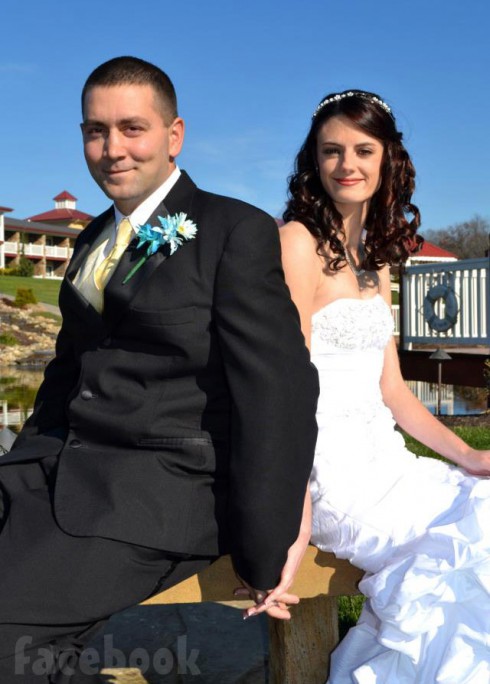 In the official TLC bio for Breaking Amish LA‘s Betsy it describes her as “recently married” and in the premiere episode she reveals, “I ended up getting married and left my parents’ home. I figured if you get married, everything’s perfect. I had no clue.” In a conversation (spoken in Pennsylvania Dutch) with another young woman, the issue of whether or not Betsy’s husband would object comes up, to which Betsy replies in a voice-over, “My husband cannot stop me. I won’t stay.” (You can watch the clip here.)

That was pretty much all we knew about Betsy’s husband… until now! His name is Allen Yoder and he and Betsy (which is short for Elizabeth) got married on November 17, 2012 in Millersburg, Ohio. Betsy’s name at the time was Elizabeth Byler — and yes, that is the same last name as Rebecca Byler from the original Breaking Amish, but that is not uncommon in the Amish community where there are a number of common surnames (like Byler and Yoder). I am guessing her name now is Elizabeth Yoder. 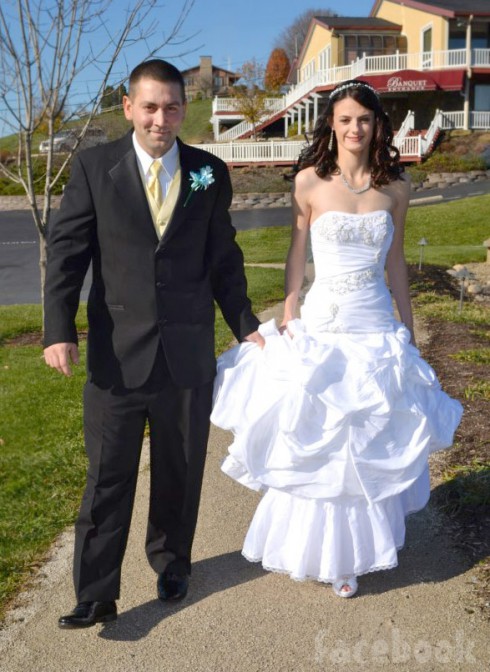 As you can tell by these great wedding photos of Betsy and Allen, she was no stranger to makeovers! And I have to say, whoever handled her makeup and hair for the wedding did a much better job than the salon on the show! 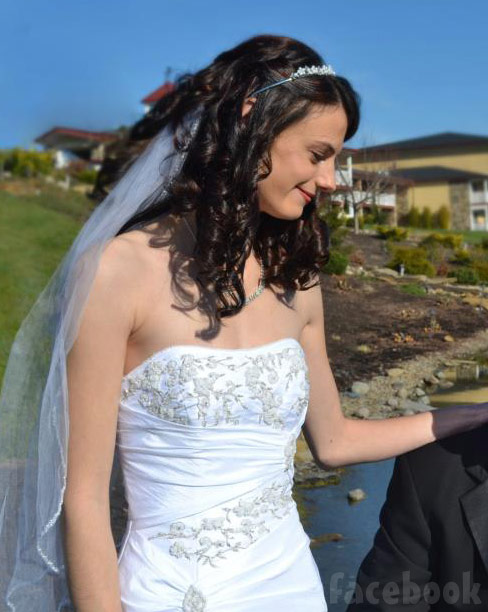 Betsy is downright gorgeous don’t you think? And I assume by Allen’s lack of facial hair and trimmed ‘do that he isn’t a practicing Amish — and when I revisited what Betsy said in the premiere I realized she never actually said her husband had a problem with her going to Los Angeles, merely that she wasn’t going to let him stop her.

Allen even still has one of their wedding photos as his profile picture on Facebook: 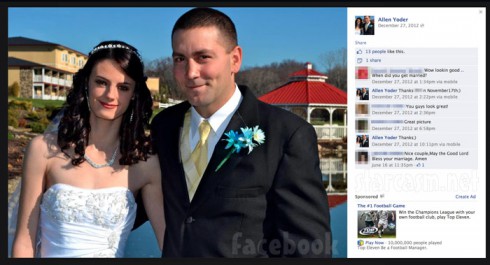 In April, Allen posted a photo of a laptop, a beer, and some papers on a table beside a hotel pool surrounded by palm trees and captioned it, “My awesome poolside office today=) lol” So perhaps he got a trip to LA out of it too? Maybe we will be seeing him on the show soon, like Iva’s fiance? Stay tuned!

Meanwhile, here are a couple of fun before and after shots of Betsy — with the wedding photo being the actual “before” shot and Betsy in her Amish clothes being “after” in what amounts to a TLC makeunder: 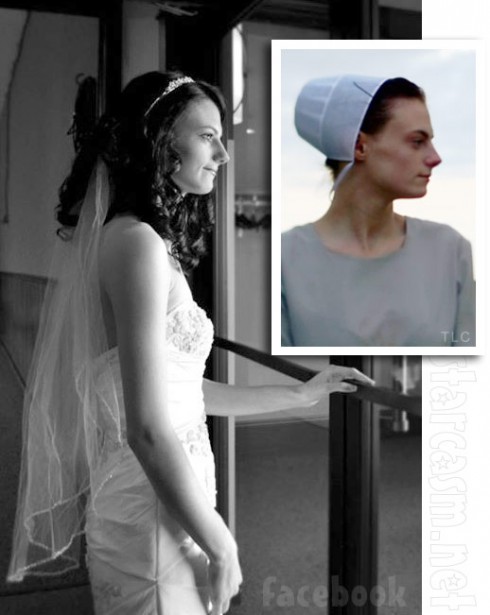 And if you want to get Allen and Elizabeth a late wedding gift, then check out the couple’s wedding registry at Bed, Bath & Beyond. I’m guessing they wouldn’t refuse a nice $210 Kate Spade New York Larabee Road Platinum 13″ Serving Platter, even if it was nine months after their big day! 🙂

UPDATE – We’ve found some pre-show photos of Breaking Amish LA siblings Sam and Lizzie Stoltzfus! Click here to check those out, including a racy shot of Lizzie in a sexy minidress and thigh-high boots and Sam getting friendly with a beer as well as a Romanian gal!

Jenelle Evans cancels her wedding after fight with David Eason!