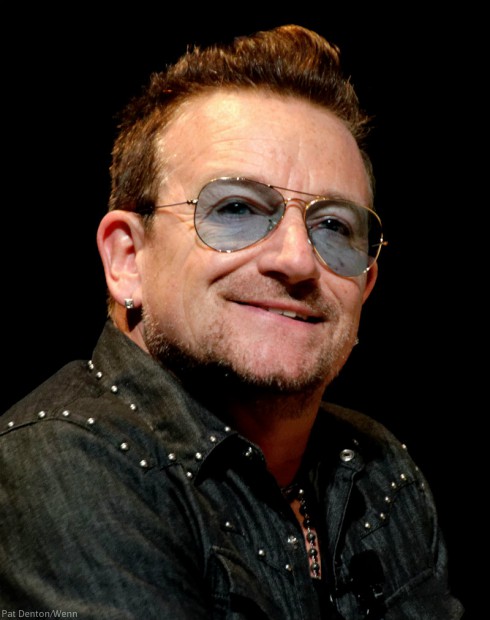 The injuries Bono suffered in a New York City bicycling accident were worse than U2 initially indicated.

On Sunday, the band announced they had to postpone their scheduled residency on The Tonight Show because the lead singer “injured his arm in a cycling spill in Central Park.” Yesterday, Bono’s surgeon told Rolling Stone the U2 star suffered a number of serious injuries in the “high energy bicycle accident,” including “facial fracture involving the orbit of his eye,” three fractures of his left shoulder-blade and a fracture of his left humerus bone in his upper arm. The last injury involved his bone shattering “in six different pieces” and protruding through his skin.

“He was taken emergently to the operating room for a five-hour surgery Sunday evening where the elbow was washed out and debrided, a nerve trapped in the break was moved and the bone was repaired with three metal plates and 18 screws,” said orthopedic trauma surgeon Dean Lorich. Bono underwent an additional surgery on Monday to repair his fractured left pinky finger.

Although Dr. Lorich said Bono will “require intensive and progressive therapy,” he expects the singer will make a full recovery. Besides having to reschedule their Tonight Show appearances, U2 hasn’t said how Bono’s injuries may affect their plans for an upcoming tour… Wishing Bono a speedy recovery!

BREAKING Joan Rivers rushed to the hospital after she stopped breathing