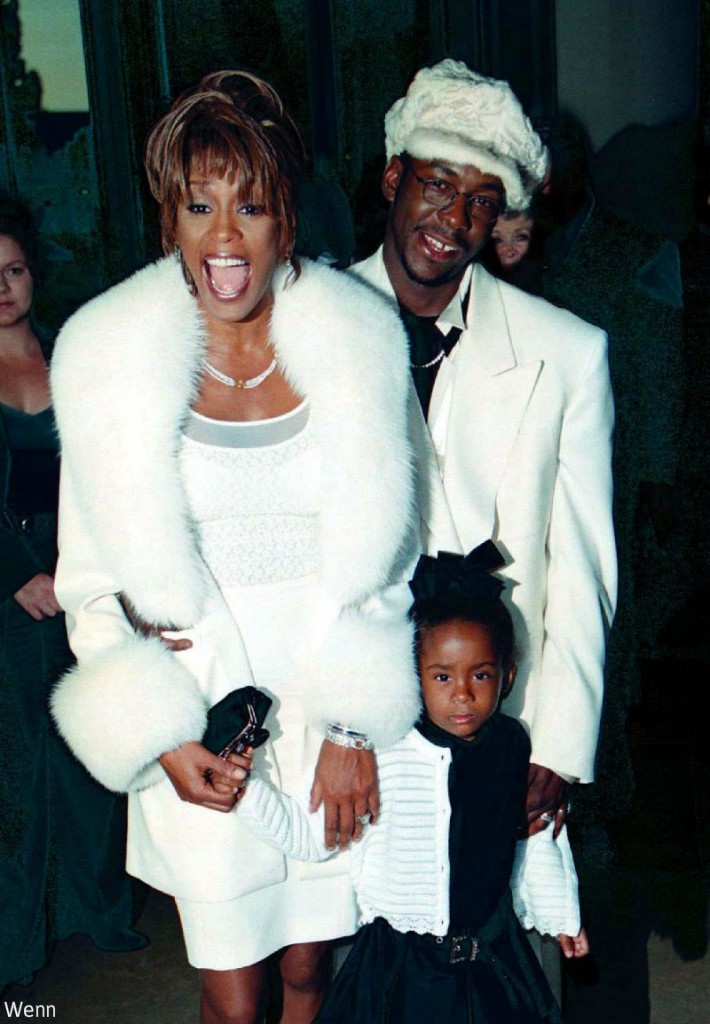 Bobbi Kristina has been brain dead, or nearly so, for weeks. And several reports have emerged in that time, stating that Kristina is near death. But a new report, this time from the Brown family specifically, claims the opposite. According to People, Bobby Brown will “never” remove Bobbi Kristina from life support, and will continue to believe in her ability to recover until his daughter’s dying breath.

Bobby Brown, as well as Pat and Cissy Houston, eventually dismissed Memorial Day weekend reports that Bobbi Kristina was near death, referring to them collectively as “a false story.”

Indeed, several such stories have emerged from the extended family web since Bobbi Kristina was first admitted to a hospital after being found unconscious in her bathtub on January 31st. Reports of funeral preparations leaked out as early as February 2, and there has been at least one imminent death notice every month since then.

Unfortunately, the most persistent story about the Brown-Houston family is the extent to which they do–or do not–get along. It’s long been rumored that Bobby wants to keep Bobbi Kristina alive in order to fight the Houstons for control of his daughter’s inheritance, and that Pat and Cissy want to let Bobbi Kristina go so that her father will no longer have a legal claim to the $20 million estate.

UPDATE 5/29: Bobby has spoken through a second family source, this time to the Washington Post. His feelings on the matter are quite clear:

It’s background noise. Bobby hears these reports, and it’s annoying to him. He hates that people are just waiting for his daughter to die…