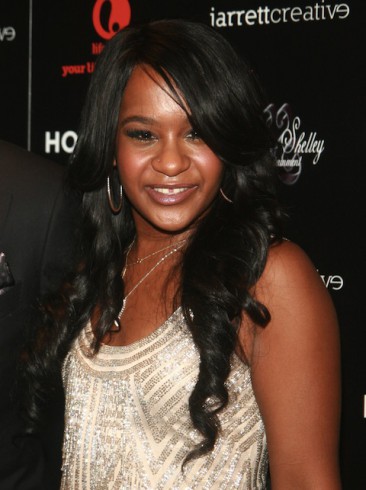 Bobbi Kristina’s aunt Leolah has some choice words for Nick Gordon–and they’re disturbing words, too. In the wake of the news that Gordon taped an interview with Dr. Phil on his way to rehab, she wrote a scathing takedown of BK’s ailing beau, in which she suggested that he has more to do with her comatose state than he’s admitting. The letter, which Leolah posted to her public Facebook page, claims that Gordon is under investigation for attempted murder, and doesn’t pull any punches:

Nick Gordon is under investigation for the attempted murder of my niece Bobby Kristina Brown.

We have strong evidence of foul play. Until this investigation is completed by law enforcement, I would ask that you or anyone else not provide this individual a platform to spin this situation to his benefit.

If Nick Gordon does not have the courage to speak with my brother Bobby Brown and/or law enforcement about what happened the day my niece’s body was found in a bathtub, he does not deserve to have a platform to speak to anyone of your caliber until this investigation is concluded.

Tara Reid loses tooth, glues it back and continues to party