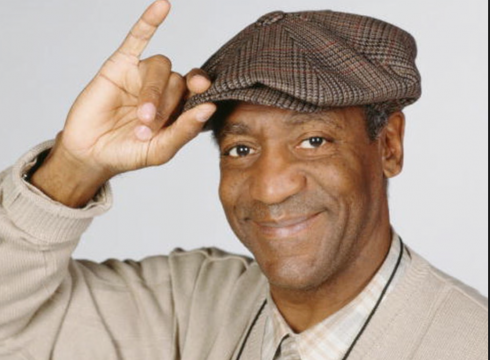 It’s been 30 years since the alleged sexual assault of Barbara Bowman by comedian Bill Cosby, but this is the first time she’s been taken seriously. Her story first started getting some attention in 2004 when another woman, Andrea Constand, filed a lawsuit against Cosby, but it wasn’t until a Hannibal Burress bit about Cosby’s rape allegations recently went viral that the public became fully aware of these serious allegations against the popular performer.

“While I am grateful for the new attention to Cosby’s crimes, I must ask my own questions: Why wasn’t I believed?” Barbara Bowman writes in a Washington Post opinion article. “Why didn’t I get the same reaction of shock and revulsion when I originally reported it? Why was I, a victim of sexual assault, further wronged by victim blaming when I came forward? The women victimized by Bill Cosby have been talking about his crimes for more than a decade. Why didn’t our stories go viral?”

She’s now a volunteer ambassador for PAVE (Promoting Awareness, Victim Empowerment) and says she will not be quiet. She also wants everyone to know that she’s not capitalizing on the renewed attention. “I have never received any money from Bill Cosby and have not asked for it,” she said. “I have nothing to gain by continuing to speak out. He can no longer be charged for his crimes against me because the statute of limitations is long past. That is also wrong. There should be no time limits on reporting these crimes, and one of my goals is to call for legislation to that end. Famous and wealthy perpetrators use their power to shame and silence their victims. It often takes years for young women to overcome those feeling and gain the confidence to come forward (by which point physical evidence is long gone).”

Judd Apatow thinks Bill Cosby should be in jail