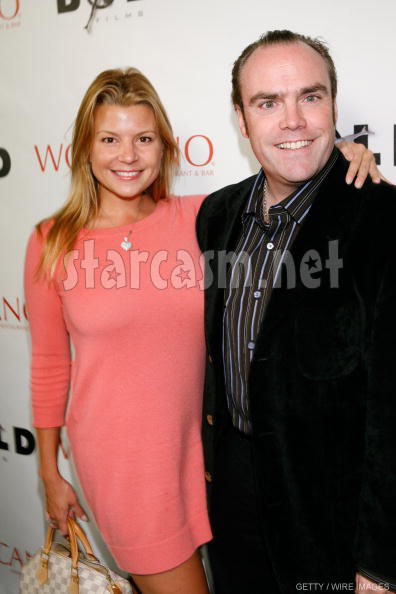 If you’re gonna be a Beverly Hills Housewife, get yourself a great PR person and an even better lawyer!

Dana Wilkey and her fiancé John Flynn are being sued for allegedly defrauding an investor out of 53,000 buckaroos. In the lawsuit, which was filed in L.A. Superior Court, one Mary Painter is claiming that she invested in some unnamed something or another along with Wilkey, Flynn and another man and was guaranteed a %10 return on said investment.

Painter claims that she’s attempted on several occasion to get out over the last two years but has been unable to and hasn’t seen any of her money. She’s suing for a number of things including fraudulent misrepresentation and breach of contract. She wants all of her $53,000 returned plus damages.

Flynn, called a “serial entrepreneur” by Dana, responded to TMZ with the following statement:

“There is no fraud. Dana Wilkey is not a properly named defendant, and we expect to continue to negotiate and gain dismissal of this lawsuit as quick as possible.”

Now Charlie Sheen’s dentist is accusing him of sexual assault

Become a polygamist via the Sister Wives Facebook app