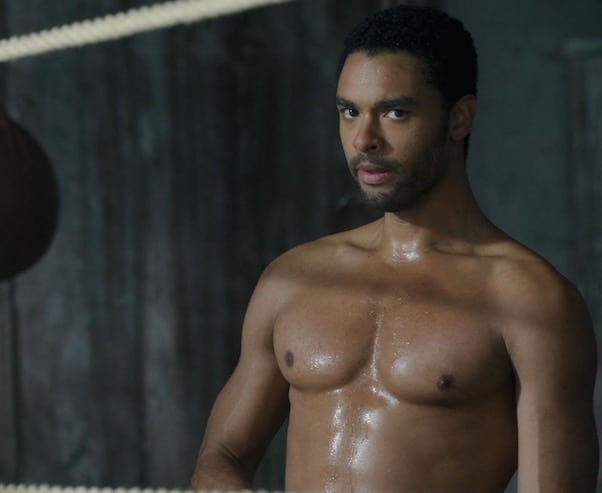 CELEBITCHY – There’s a ton of Bridgerton Season 2 gossip out there, because surprisingly Netflix has yet to answer the question everyone’s asking: Will the show be renewed? (Seriously, Netflix, what’s the holdup?)

DLISTED – Thanks to “an incredible surge in Tesla’s stock price,” Elon Musk is now the richest person in the world. It’s a close race — Musk’s $185 billion is just a smidge higher than Jeff Bezos’ $184 — but a year ago Musk was *only* worth $27 billion. I have no idea what Tesla does

REALITY TEA – “This! This is the episode I’ve been waiting to see on The Real Housewives of Salt Lake City. After weeks of personal storylines and lots of behind-the-back gossiping, the drama finally erupted in the 801. And it was all thanks to Whitney Rose”

THE ASHLEY’S REALITY ROUNDUP – The Ashley’s latest Teen Mom News Pile is headilined by Kail Lowry changing her five-month-old son Creed’s last name from Lopez (the same as Creed’s biological father Chris) to Lowry-Lopez. Kail made the change after Chris failed to “step up” as a dad

VOX – As for the elephant in the room, here’s the latest on whether or not Donald Trump will be either impeached by Congress or removed from office via the 25th Amendment after inciting his followers to riot and take over the U.S. Capitol building on Wednesday

JEZEBEL – And in pseudo-celebrity news, Britney Spears’ three-day husband Jason Alexander was a part of that riot. It’s not clear how big a part Jason played, though, as despite talking a big game before things got serious he’s been pretty quiet on social media since

THE BLAST – Danielle Busby of TLC’s quintuplet hit Outdaughtered is out of the hospital and feeling better after a mysterious recurring pain drove her to seek medical attention. Trouble is, it seems doctors haven’t yet been able to identify the source of the pain

LAINEY GOSSIP – It seems Nicholas Cage’s brand-new television series The History of Swear Words is like a less entertaining version of “those old VH-1 clip shows that were popular 20 years ago,” in that it relies heavily on comedians to spit punchlines about the swear words in question instead of actually explaining the history behind those words

GO FUG YOURSELF – Remember when teeny tiny sweaters were a fashion triend (for a minute back in the mid-aughts)? Somehow they look even more ill-conceived now