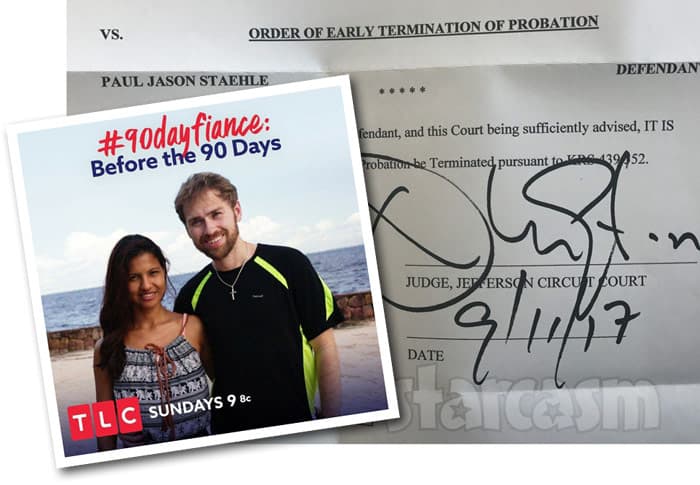 Before the 90 Days star Paul Staehle has been harshly criticized online for his arson conviction back in 2014, but it looks like he is going to finally be able to put that chapter of his life behind him as he has been granted an early termination of his probation.

Paul posted a photo of his notice of early termination on Facebook today in which you can see the judge signed off on the order on September 11, and it was filed with the court on Tuesday: 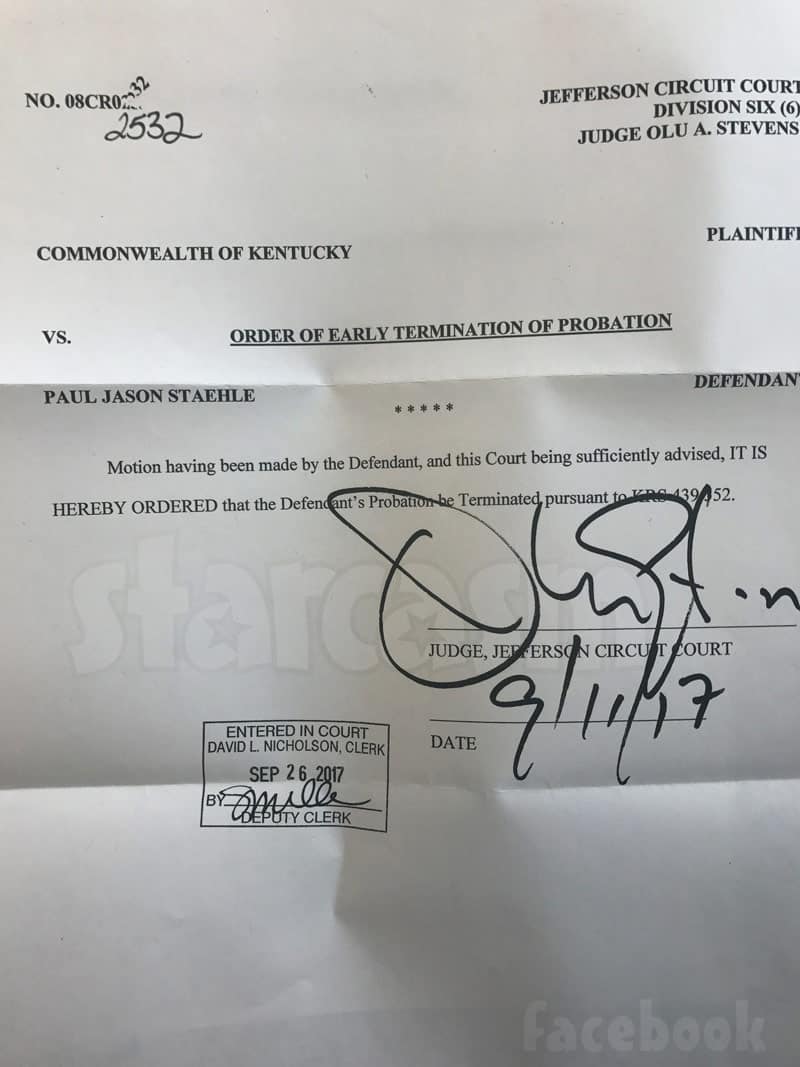 Meanwhile, as the rest of the Before the 90 Days cast has gathered in New York City for some sort of Reunion/Tell All taping, Paul was not in attendance. Here is a picture of the Americans (plus Jesse!) having fun together during an Instagram live stream: 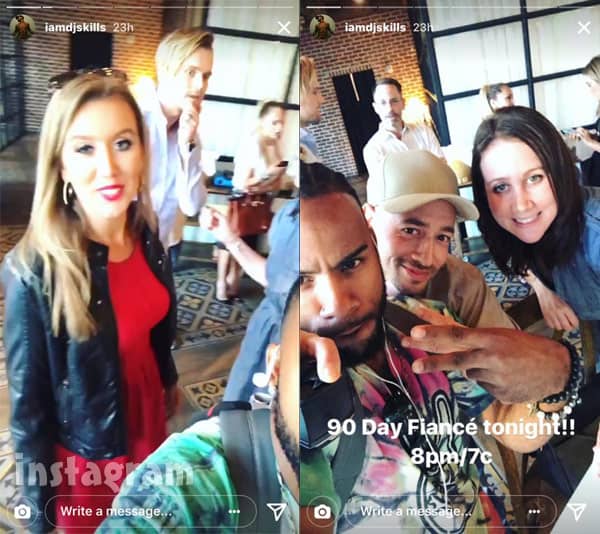 When asked about Paul’s whereabouts during the live stream, his tipsy co-star Cortney revealed that he is in Brazil. That would seem to match up with the fact that Paul had been pretty much absent on social media for a week or so. He has since returned and he just shared this photo of Karine sporting some new unicorn slippers that I am guessing were a gift from Paul on his current trip: 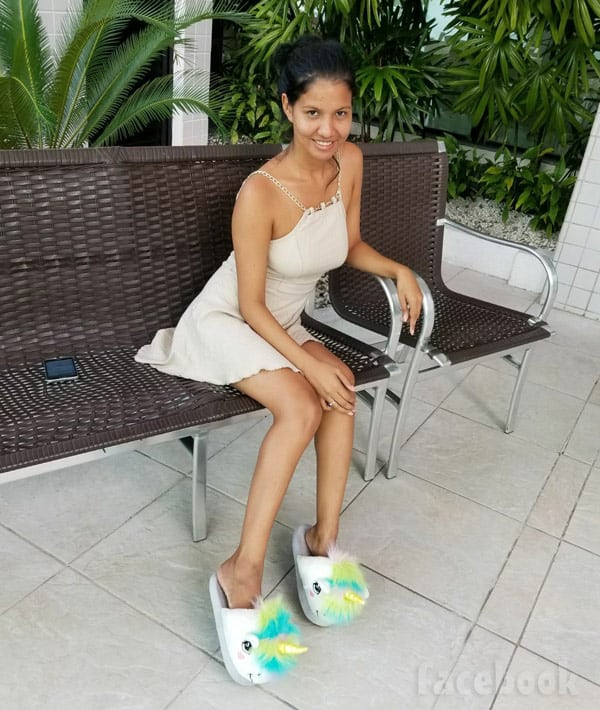 Paul captioned the photo with: “She loves her slippers????”

Well, congratulations to Paul on having his probation lifted early! I am guessing this will make it much easier for him to go through the K-1 visa process. Of course, he has stated before that Karine wants to get married in her hometown. How does that work — if an American marries someone in another country? Is that a different process than the fiance visa? Perhaps we will find out on the next season of Before the 90 Days!