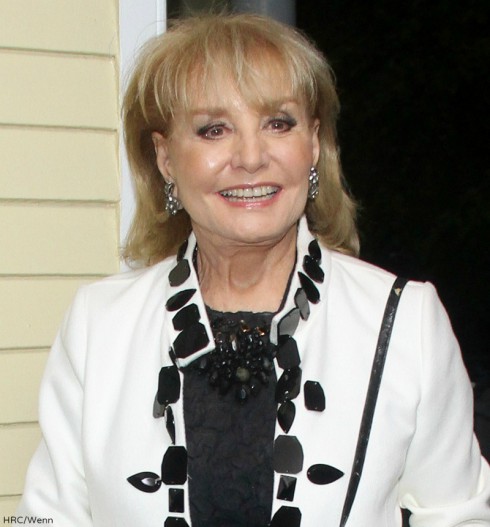 After more than 50 years on-air, Barbara Walters will make her final scheduled appearance on May 16’s episode of The View.

“In this business there are legends, there are icons, and then there is Barbara Walters,” said Robert A. Iger, Chairman and Chief Executive of The Walt Disney Company, in a statement. “She’s a dear friend and colleague as well as someone I deeply admire, and it’s impossible to fully convey her impact and influence on television. She broke barriers, defied convention, made history and set the standard for journalistic excellence for more than 50 years. It’s hard to imagine television without her.”

Barbara began her national broadcast career with NBC’s Today Show in 1961. She moved to ABC in 1976, where she went on to create The View with Bill Geddie in 1997. She will continue on as an executive producer of the program. It is unclear whether a new co-host will be selected to join Whoopi Goldberg, Jenny McCarthy and Sherri Shepherd.

Jenny McCarthy and Sherri Shepherd are out at The View