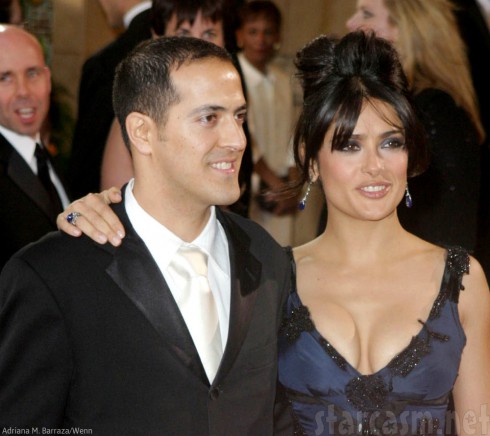 Connections in the small world of Hollywood are rarely more apparent than after someone dies. This week, Grammy-winning art director Ian Cuttler Sala was killed in a car crash involving Salma Hayek’s younger brother, Sami Hayek.

Ian died in the accident on Sunday, Feb. 23, when he was riding in a Ford GT sports car driven by Sami Hayek. According to the Los Angeles Police Department, Sami was driving eastbound when lost control of the vehicle and veering into the westbound lane. The car struck an oncoming Toyota Tacoma truck.

“As a result of the collision, the front passenger of the 2006 Ford GT, a 43-year-old resident of Mexico sustained major blunt force trauma to his body,” the LAPD reported. “Mr. Hayek sustained several broken ribs and a laceration to his head. The driver of the other vehicle sustained a broken foot and complained of pain to his body.”

After Ian’s identity was revealed on Tuesday, Beyoncé paid tribute on Facebook.

Ian was a two-time Grammy nominee. He won the award for best art direction for the Johnny Cash: The Legend box set music package in 2006.

Jay Z and Solange had lunch together, are back to being friends

So much for my brilliant Blue Ivy Carter™ party pacifier idea…