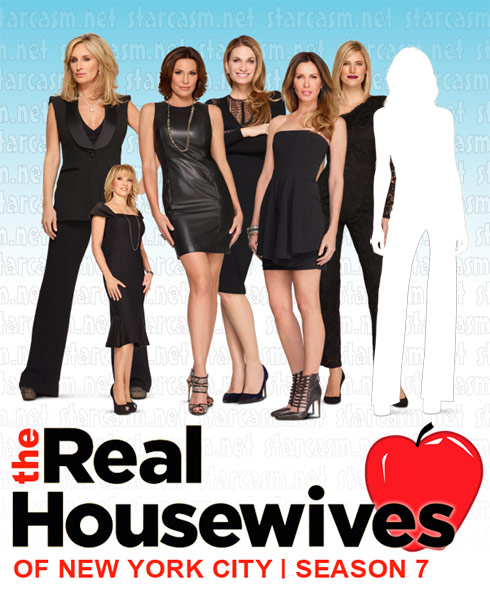 After rumors recently surfaced of a cast re-shuffle for the next season of The Real Housewives of New York, cast changes were announced earlier today.

Unfortunately, 2014 is proving to be a rough year for Ramona Singer! After news surfaced of her split from long time hubby Mario Singer, it has been confirmed Ramona, series veteran for The Real Housewives of New York, has been demoted from Housewife status to “Friend of a Housewife.”

At least Ramona has some reason to stay optimistic as it was revealed today she may be enlisting the services of fellow Bravolebrity and star of Millionaire Matchmaker, Patti Stanger, to help her find a new man!

Ramona was the only cast member to maintain full Housewife status since the series premiere in 2008. Since that time, Ramona has provided some of the best moments in RHONY history, including her signature “look” while walking the runway, coining the phrase “Turtle Time”, creating her own successful line of wine Ramona Pinot Grigio, and having no shame when telling fellow cast mate Aviva Drescher to “Take a Xannnnaaaax!” 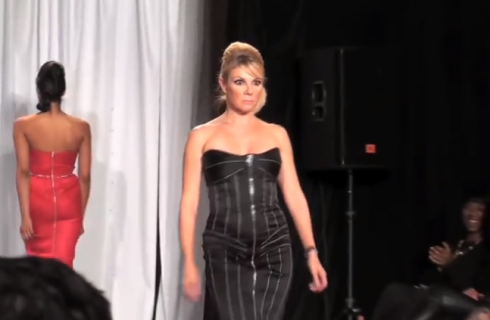 Maybe Aviva will need to take Ramona’s advice since she has been officially fired from the cast!

Aviva pulled out all the stops during the finale of season 6 when she threw her prosthetic leg across the room at Le Cirque. Unfortunately for the amputee, her bold move wasn’t enough to save her spot on the show.

Aviva’s departure isn’t a surprise for fans as rumors have been circulating for some time that the mother of 4 wouldn’t be returning for season 7.

As for the reason Ramona was demoted, the jury’s still out on what exactly went wrong.

US Weekly reports the cause for the demotion could be pretty straight forward. “Ramona carried the show, that is why ratings plummeted.” Another theory claims Ramona’s hefty salary, a reported $600,000 a year, could have also contributed to the demotion.

While it’s a bummer to be demoted and loose her apple, it may turn out to be a blessing in disguise!

When LuAnn was demoted to a “Friend of the Housewives” for season 6, she appeared in 18 of the 20 episodes which was actually more than official Housewife Aviva. In fact, Andy Cohen said LuAnn had one of her best years.

“She had her best season yet!” Andy confessed. “LuAnn was actually was the most popular she has ever been even without her apple.”

Check out the clip below to hear the whole conversation:

So if Aviva’s out and Ramona’s demoted, who will take their place?

Update: A new report has confirmed Bethenny will be back for season 7!