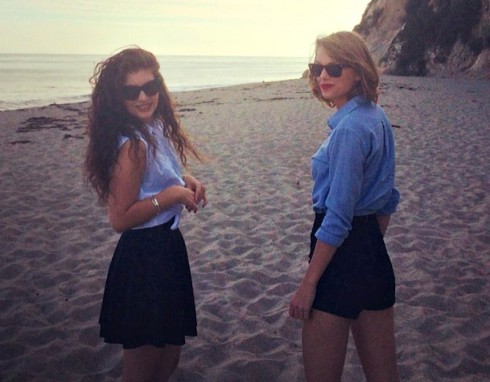 Lorde and Taylor Swift are spending a lot of time together lately — leading one radio host to wonder whether they are close friends or “Ellen together.”

“I see you guys’ pictures everywhere. Are you guys together now? Not together as in lesbians, I’m not talking about Ellen together, I’m talking about, like you guys are friendly right?,” Australian radio host Kyle Sandilands asked Lorde, referencing Ellen DeGeneres.

Not having it, Lorde fired back, “What do you mean you’re not talking about ‘Ellen together?’ Is there something wrong with lesbians?” 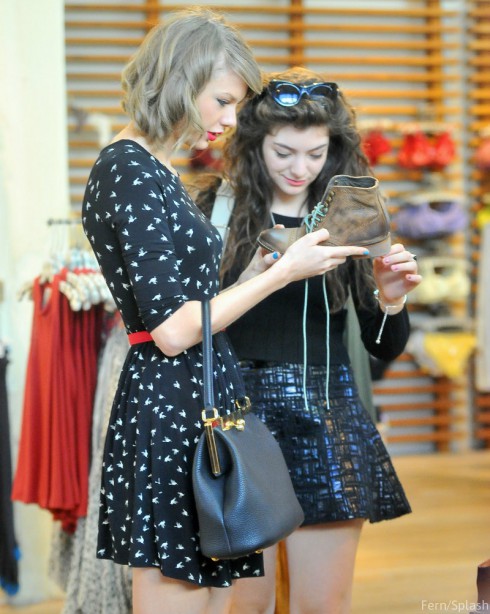 The radio host responded, “Oh my god no, I would love that! Are you going to confirm now you’re in a lesbian relationship with her?”

In this case, no real harm was done by Kyle’s question. But, based on his history, it’s pretty clear it wasn’t an innocent interaction: He’s twice been named Australia’s “most hated” person for on-air stunts and outbursts. Along with his Kyle and Jackie O co-host, Kyle made news in 2009 for prompting a teenage girl to reveal she was raped at the age of 12. The following month, he caught flak for commenting Magda Szubanski could lose more weight in a concentration camp. As two readers noted in the comments section, Kyle’s bad reputation seems to help his show’s ratings.

Like the salmon of Capistrano, Property Brothers gay rumors have come home to spawn once more